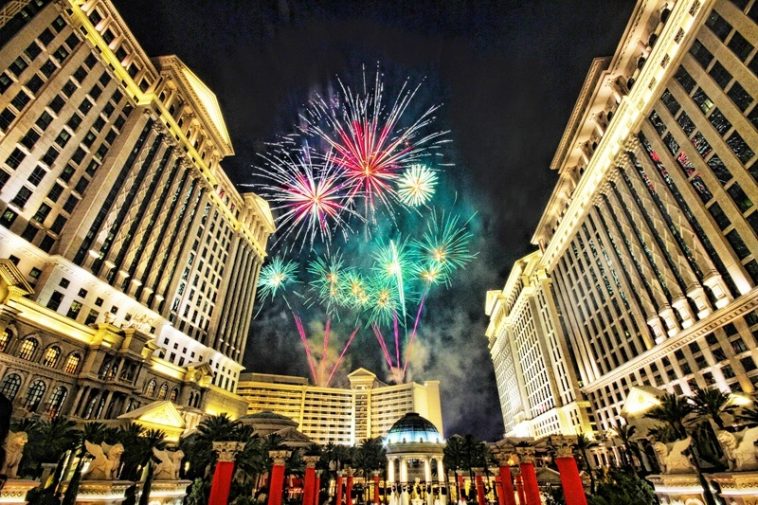 This pandemic is really starting to get on our last nerve.

The Las Vegas Convention and Visitors Authority (LVCVA) has confirmed what many feared: Las Vegas won’t have fireworks on The Strip to welcome in 2021.

The annual New Year’s Eve fireworks display, typically attended by roughly a jillion people, has been nixed. The LVCVA says it has some “special things” planned for NYE, but let’s face it, they won’t be as special as fireworks. In an unfortunate turn of a phrase, LVCVA president Steve Hill said, “Las Vegas has always been a bucket list New Year’s Eve destination, and we are going to make sure that remains the case.”

A pandemic is probably not the best time to be using that “bucket list” adage. Just saying.

Anyway, 2020 has scrod Las Vegas in so many ways, this is just one more slap to the nad.

Perhaps not surprisingly, upon hearing about the cancellation of New Year’s Eve fireworks on The Strip, dogs released a short statement: “We’re good with it.” While there won’t be an official fireworks display on the Las Vegas Strip, you can bet there will be ample illegal asshattery in local neighborhoods.

It’s worth noting downtown’s Plaza casino will have fireworks, albeit on a much smaller scale than visitors have come to expect on The Strip.

It’s unknown how Fremont Street Experience will handle the virtual fireworks shown each year on its Viva Vision screen.

We’ll be curious to see if off-Strip casinos also cancel their fireworks. Red Rock Station tends to have rather lavish fireworks displays. Here’s a look.

Lots of restaurants and lounges have been marketing NYE festivities, apparently undaunted by the cancellation of Strip fireworks.

While the cancellation of fireworks on The Strip is disappointing, there will still be lots of ways to ring in the new year in Las Vegas.

The celebration actually promises to be the most exuberant, ever, because while 2020 has been brutal, Las Vegas is known around the world for its happy endings. 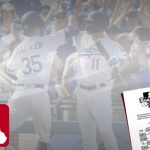