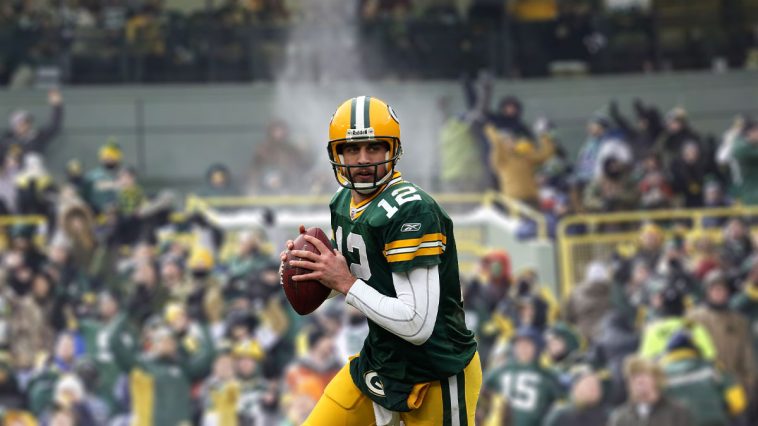 The NFL is nearing its halfway point. College football conferences are in full-swing (save for the Pac-12 which begins on November 7th).

In essence, there are a plethora of options when it comes to tracking down the best football bets this weekend. Now that my shovel is put away, I’ll reveal what I was able to dig up.

Facing the Hilltoppers at home on ESPN – lookout for the Cougars to lay the hammer down. 28.5 points may seem like a wide margin on paper, but let’s study this matchup closer.

Western Kentucky has scored 13 or fewer points in three straight games. BYU pours in 45 ppg and is guided by as sincere of a Heisman Trophy candidate as there is.

Zach Wilson’s gaudy numbers (321.3 passing yards per game, 22 total touchdowns, 1 interception) allude to his efficiency, but don’t confuse this kid for some sort of game manager.

Could we be looking at Patrick Mahomes 2.0?

Given the nationally-televised spot for Kalani Sitake to showcase his team and his quarterback, I like the Cougars to win this one by a landslide.

Frankly, I like the Cardinals to pull off the upset at home on Saturday. With that being said, the “hook” is included at XBet – meaning we can latch onto Louisville +3.5 points with no additional juice.

If you study the Cardinals season closely, you see a program trending in the right direction. A hard-fought loss on the road at Notre Dame propelled Scott Satterfield’s bunch into throttling the Seminoles the following weekend. Louisville compiled 569 yards of total offense in that game, led by Javion Hawkins’ dominating performance on the ground (16-174-3).

Staying home to face a reeling Hokies squad that’s allowing 194.6 rushing yards/game presents a golden opportunity to pick up a second straight win. Virginia Tech was stifled last Saturday against Wake Forest and surrendered 56 points the last time they were confronted by an explosive offense.

Matt Patricia’s seat appeared to be red-hot heading into the bye week. Fast forward to today after back-to-back wins (both on the road) and suddenly the Lions have newfound aspirations.

Looking ahead at Sunday’s game at Ford Field versus the Colts – it’s a great opportunity to win three games in a row.

Sure, Indy is coming off their bye and should be well-rested for their trip to Detroit, but “momentum” is a real thing in the National Football League. On that note, Matthew Stafford’s carrying a lot of positive vibes into this matchup after delivering a clutch throw in crunch time to beat the Falcons.

After getting punked by the Browns and narrowly escaping past the Bengals, perhaps this Colts team is a bit overrated. We’ll find out more this weekend, but for now, pencil the Lions +3 in as one of your best football bets of the week.

The Vikings are coming off a bye, but they are also coming off an embarrassing 17-point loss to the hapless Falcons in Minneapolis. Kirk Cousins has been a shell of himself (11 TD, 10 INT) while Dalvin Cook won’t be at 100% as he nurses a tweaked groin. Worst of all for Mike Zimmer and company – Minnesota’s defense has been downright abysmal. As in they allow 32.0 points per game (30th in the NFL) and are getting torched left and right.

After officially shelving Danielle Hunter for the year and trading away Yannick Ngakoue, perhaps the Vikes are ready to pack it in.

Switching gears to Matt LaFleur’s group, Green Bay is 5-1 on the year and 5-1 against the spread. Aaron Rodgers has indulged against poor defenses all season long and this game takes place at Lambeau Field.

With absolutely no answer for Davante Adams on the outside, the Packers should cruise to victory come Sunday on the Frozen Tundra.

The Patriots fall from grace is taking place in front of our very eyes. We can forgive New England for getting stomped in Kansas City – that was to be expected. But losing at home to a battered Broncos team and getting obliterated at Gillette Stadium by the 49ers – that’s cause for concern.

Anyone who thinks Cam Newton will right the ship, I beg to differ.

Cam Newton “breaking the chain” once again. Throwing with his feet parallel to the line of scrimmage. Doesn’t step into it. Hips open early. Ball falls well short of an open Byrd. This isn’t about a shoulder issue, maybe a foot issue, but mainly just poor mechanics. #Patriots pic.twitter.com/4QB9z8b6td

A staggering New England offense is going to have a difficult time moving the chains, and Josh Allen should thrive against a unit that could be on the verge of losing Stephon Gilmore. The Bills played sloppily last weekend in East Rutherford, but believe it or not, this is a “get-right” spot at home versus the Pats.

If it weren’t for the Patriots pedigree, this line would probably be closer to a touchdown.

A couple of college football picks and a trio of NFL predictions ought to set you up for a fruitful Halloween weekend. Just be sure to shop your prices across the best online betting sites before you lock anything in.

As much as I like the best football bets featured on this page, one of my pet peeves is leaving equity on the table. 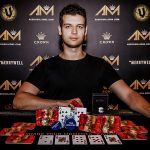 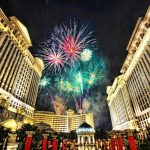