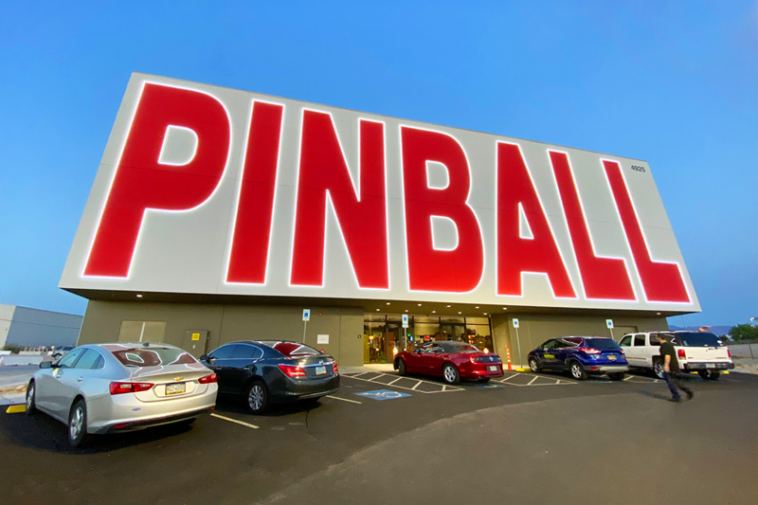 The Pinball Hall of Fame had its official grand opening on July 1, 2021.

The popular attraction recently relocated to the Las Vegas Strip. Owner Tim Arnold said business has doubled from the previous location, a welcome influx of cash for the nonprofit that donates proceeds from game play to charities like Salvation Army. In chatting with Arnold at the grand opening, he shared a frustrating situation concerning the attraction’s new building.

It seems a surveyor made an error during the planning stages of the $10 million structure.

The screw-up resulted in the Pinball Hall of Fame extending eight feet too far south, encroaching on a neighboring parcel owned by Dream Hotel Group. Even a little drama doesn’t change the fact Pinball Hall of Fame is a must-visit destination in Las Vegas.

What should have been a celebration of an amazing accomplishment by the all-volunteer Pinball Hall of Fame team now ends up involving what’s likely to be a legal quagmire. July 1 has been named Pinball Hall of Fame day in Clark County, and more “pinheads” than ever are visiting and enjoying the hundreds of pinball machines and arcade games available.

The attraction’s Tropicana location had about 250 machines, increased to 700 at the location at 4915 S. Las Vegas Boulevard. Be among the first to say, “I tried a Hummer at the Pinball Hall of Fame.”

We hope the folks at Dream Hotel Group can find a way to work with the Pinball Hall of Fame to resolve the eight foot “D’oh!” amicably.

The Pinball Hall of Fame is more like a family than a business, and a peaceful resolution would create a lot of goodwill with locals and visitors should the Dream Hotel project ever come to fruition. No matter how the eight foot blunder is addressed, pinball fans now have a new mecca for their obsession.

Some of the games at Pinball Hall of Fame have been in storage for 30 years, but the majority of machines are playable. The attraction is a great, low cost way to spend some time in Las Vegas.

Props to all the volunteers and supporters who made the new Pinball Hall of Fame location possible! 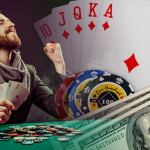 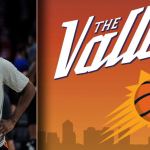