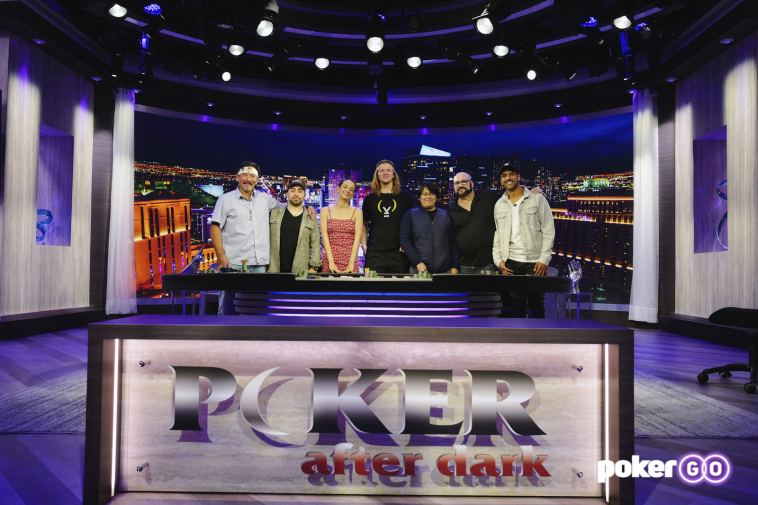 In the fifth week of “Watch Your Step” on PokerGO’s “Poker After Dark,” former WPT champ Frank Stepuchin was joined by six other players for some table talk, antics, and big pots.

The seven-handed cash game was played $50/$100 NLH with a mandatory $200 straddle. The minimum buy-in was $10,000 and there was no ante required. Below is a look at five of either the biggest or most interesting hands from this week’s episode.

In the first hand of the broadcast, Ilyas Abayev straddled with what turned out to bet he

on the button. The

peeled off on the river, Abayev checked his flush and Bardah, who had paired his queen on the river, bet $800. Abayev immediately check-raised to $2,000 and Bardah debated what to do.

“I almost checked this hand back,” he said. “Is this Ronnie torture day? I don’t think you’re bluffing, so…”

Alex Ding raised to $300 from the hijack with the

and Abayev defended his big blind with the

. Abayev checked and then called a bet of $300 from Ding. On the

turn, Abayev checked for the second time and Ding checked back, which brought the

Abayev got counterfeited and Ding seized the opportunity with a bet of $1,200. That was enough to claim the $2,550 pot as Abayev wasted little time in sending his hand to the muck. Ding then tabled his hand and flashed a big smile.

Landon Tice raised the hijack to $300 with the

and Frank Stepuchin called from the cutoff holding the

. Abayev looked down at the

on the button and came along, which prompted Marle Cordeiro to do the same from the small blind with her

Ding just called with his

from the big blind and it was five-way action to the [ jcjhqs] flop. Everyone checked, the

appeared on the turn, and again it checked around. On the

Cordeiro looked suspicious and flashed her hand to Abayev before sending them to the muck. Abayev, who won the $3,200 pot, obliged and showed her the bluff.

“Why Did You Have to Say That?”

After Cordeiro opened for $300 with the

in early position, Mike “The Mouth” Matusow just called next to act with the

. Action folded to Stepuchin in the big blind and he called with the

to bring about a flop of

Two checks saw Matusow bet $600 and only Stepuchin, who flopped the nut flush draw, made the call. Cordeiro got out of the way and the

peeled off on the turn. Stepuchin check-called another bet, this time $1,000, and then the action card hit on the river when the

Stepuchin made his club flush but Matusow filled up sevens full of nines. Stepuchin bet “Michael Jordan,” which he clarified was $2,300, and Matusow raised to $8,300, which left him $7,000 behind. Stepuchin talked through the hand, looked back at his cards, and said, “I’m going to do what I didn’t do yesterday.”

“What’s that, fold?” Matusow asked. It looked as if Stepuchin was going to do just that, but then he leaned back to further contemplate.

“Why did you have to say that?” he asked. “I was going to fold until you said that.”

Stepuchin continued to talk through the hand and correctly deduced pocket sevens was a real likelihood. Stepuchin then folded and the $14,850 pot went to Matusow, who showed his hand much to the delight of the rest of the table.

. Cordeiro called from the big blind with her

, Matusow called the additional $200 with his

, and Ding exercised his option to raise with his

Stepuchin called, Cordeiro and Matusow both folded, and it was heads-up action to the

flop. Ding continued for $1,800 and Stepuchin called with his pair of sixes to see the

turn. Ding picked up a gutshot Broadway straight draw and upped his bet to $3,800. Stepuchin, who only had $9,000 in his stack, called to bring about the

Ding missed and checked to Stepuchin, who checked it back to claim the $16,850 pot in the last hand of the episode. 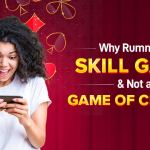 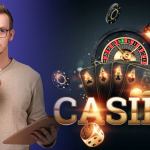