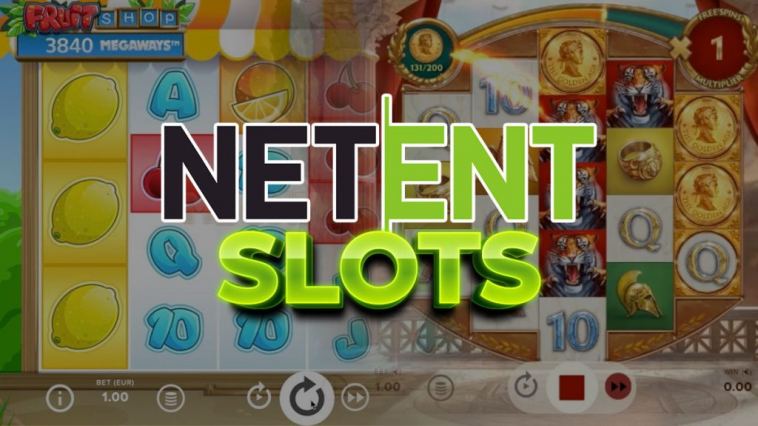 NetEnt is a major player in the online casino game design industry. NetEnt is a publicly traded company headquartered in London and regulated by the UK Gambling Commission.

Best known for gameWs like Starburst, Gonzo’s Quest, and Narcos, NetEnt has a library of more than 200 titles including licensed slots, games with progressive jackpots, and even classic-style online slot games. You’ll find NetEnt titles at more than 200 online casinos serving customers all over the world.

This post will review three of their newest and most talked-about slots. I’ll cover things like RTP figures, game symbols, jackpots, ways to win, and every other aspect of a slot machine that a true online slots fan may be interested in.

This is a classic NetEnt game updated with a Megaways layout and a few new features. Fruit Shop was never really a massive hit for NetEnt – it’s a simple almost classic-style game that’s ramped up in this version, thanks to NetEnt’s acquisition of Red Tiger and their Megaways license. I expect to see a lot of NetEnt classic games released in a Megaways format over the next couple of years.

Fruit Shop Megaways uses a wild symbol (kind of – more on that in a minute), a limited free spins round, and not much else. The real appeal here is meant to be the new Megaways format.

About the Megaways layout – if you’ve never played with it before, it may be confusing at first. Basically, there’s no fixed number of symbols on each of the game’s six reels – the number of symbols is determined randomly on each spin. Because of the variation in symbol layouts, you technically have 117,649 different “pay lines” to produce winning combos.

The game’s “wild symbol” is the game’s logo symbol, but it doesn’t act as a traditional wild. Instead, every fruit symbol win triggers a specific number of free spins. You’ll win either 2, 3, 4, or 5 free spins depending on how many and what type of fruit symbol you manage to snag. The random layout of symbols and reels makes a traditional wild symbol and free spins setup unmanageable, so the designers had to make some tweaks to make it make sense.

High fixed payouts and the added Megaways layout are the big draw – the lack of a large number of special features means players will be seeing a lot of base game spins. Thankfully, NetEnt has released Fruit Shop Megaways as a 96.02% RTP game, though be warned that any version you play at an online casino will likely pay out at a slightly lower rate.

The way Rome: The Golden Age is laid out players are really attempting to rack up a big multiplier then trigger as many free spins as they can. This strategy leads to the game’s largest payout, a 100,000x bet multiplier that’s worth between $100,000 and $1 million at a max bet size.

Rome: The Golden Age has some beautiful animations and a great soundtrack – I like that in a slot, since I’m bound to hear it for hours at a time. The symbols are all ancient Roman in origin, from exotic animals in cages to shining jewels and marble columns.

Special features abound – NetEnt’s Frame Collection system is in play, triggering wild symbols and multiplying payouts. You’ve also got a Free Spins Multiplier system called Golden Age that can lead to big returns, up to 1,000x your bet. This is only applied during free spins, not the base game.

The game’s other free spin rounds come from lining up specific combinations of the game’s scatter symbol, which is the game’s logo. Any symbols that did not turn wild during these scatter-triggered free spins are frozen and you’ll win a random payout between 0.5x and 50x your bet.

Because the game’s Free Spins Multiplier system resets to zero after any free spins round, it will take some effort to get it up into the stratospheric top end, though the payouts available to those who pull it off rival the largest fixed jackpots in all of NetEnt’s library, around the same level as their famously large-paying Dead or Alive 2 slot.

This game is rated as being high-volatility at the review sites I check out, and though I didn’t have a session to report on my own volatility experience, it makes sense that a game with such a big top prize for a relatively small pay-in would have far fewer numbers of big payouts relative to small ones.

The theme seems a little corny at first. Obviously, Pork Knox is a play on Fort Knox, infamous storage spot for the official gold deposits of the US government. The slot doesn’t depend too much on the weird marriage of a piggy bank and a US military base – instead, it’s stuffed with features and has a wide max bet range plus progressive jackpots and a really high fix top prize as well.

Pork Knox contains mystery symbols, a free spins round, instant cash prizes, and the aforementioned range of fixed prizes and progressive payouts. The 5-reel and 3-row layout is pretty typical for NetEnt, though they don’t do as many 20 pay line games as you might think.

The design is high-quality, the game looks smooth, and the symbols are all beautifully drawn and animated, all typical for NetEnt games. The symbols are all piggy banks, stacks of cash, golden keys, gold bars, and other money iconography. The game’s Vault symbol acts as a scatter, triggering bonus features and multiplying jackpots when it appears on an active line.

NetEnt reports a max RTP of 96.02%, which is on the high end of average for online slots. Obviously, the game you play at your favorite online casino will most likely be programmed differently, but it indicates a slot game with at least average returns.

Pork Knox is a beautiful modern-looking slot with lots of special features and a progressive top prize. It’s a bit on the expensive side for players like me who like to bet max, but if you can handle a $4 per spin session, you stand to see lots of cool side games and free spins.

NetEnt makes among the most popular slots at online casinos, blending story and animations perfectly with the excitement of traditional slot game play. The three games reviewed here are quickly rising to the top of the list of all NetEnt online slots. 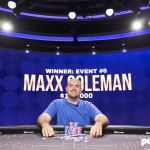 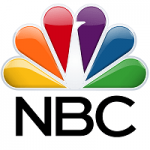