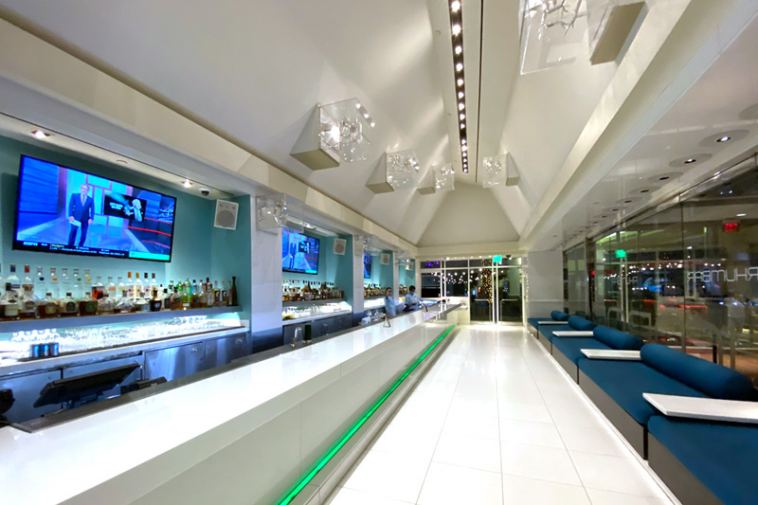 Mirage has announced its Rhumbar lounge will close permanently July 25, 2021, according to a statement from the resort’s owner, MGM Resorts.

The company says Rhumbar will be converted into an “ultra lounge” in winter 2021, but didn’t give any further specifics.

That’s why you have us. Rhumbar opened at Mirage in March 2009. See, not all our photo captions are completely useless.

See, way, way back (Aug. 2020) we shared some industry chatter about a potential retooling of Rhumbar.

The rumor is Rhumbar will become a concept around pop juggernaut Bruno Mars.

Mars is already in the MGM Resorts family, with a string of shows coming to Park Theater at Park MGM (formerly Monte Carlo) this summer.

We’re thinking the deal do a Bruno Mars-centric lounge at Mirage may have been pushed back due to the pandemic, but that doesn’t mean it was nixed altogether. Thank you, source, who’s name we forgot because this was almost a year ago, so send us a DM and we owe you one.

Srsly, what would you do without us?

Given the number of Bruno Mars hits, rebranding Rhumbar wouldn’t be tough.

Our vote for the new Mirage ultra lounge would be: 24K Magic Ultralounge.

Mainly because Grenade Lounge might be sending the wrong message. Rhumbar was mainly known for its nine freaky-ass whatever the hell these are.

Other options: Locked Into Heaven Ultralounge, Anyone Notice That Uptown Funk Ultralounge, Just the Way You Are But With Better Lighting Ultralounge.

If there are metal detectors at the doors, maybe Nothin’ On You Ultralounge would be a good fit.

Or perhaps the new lounge will be completely unrelated to the Bruno Mars catalog. Squint until you see it. You’re welcome. Now, please grow up.

If the Bruno Mars lounge comes to pass at Mirage, remember where you heard it first. A year ago. Which is one of the reasons we are a treasure.

Oh, like we weren’t going to slip in another reference to a Bruno Mars song.

Rhumbar to Close at Mirage, We May Know What’s Next originally appeared on VitalVegas.com 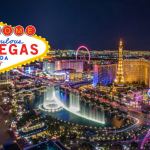 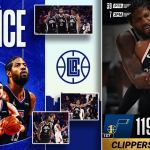