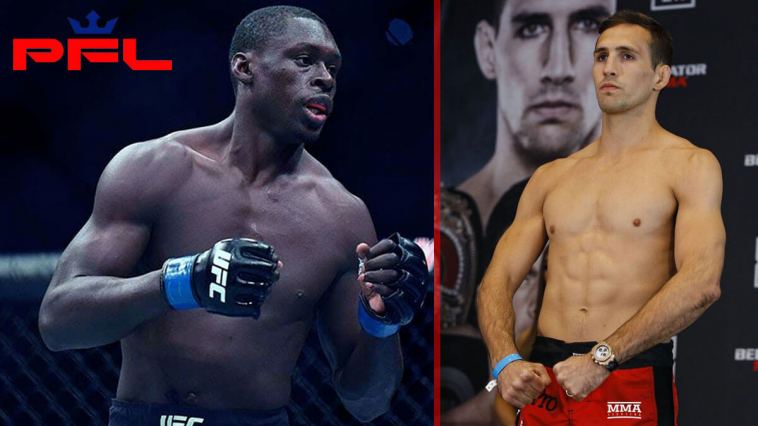 The Professional Fighters League is set to kick off its 2021 season in just a few weeks. MMA fans around the world are gettingexcited to see how Rory MacDonald fares in this new fight promotion. News has just broken that Rory MacDonald’s first PFL fight will now come against Curtis Millender.

Rory’s original opponent, David Michaud, has been forced out of the fight due to a heart issue. It’s tough news for everyone involved, yet many are relieved to see that things are still moving forward. Now is a great time to talk about what to expect with Rory’s debut in the PFL.

The Professional Fighters League, formally known as the World Series of Fighting, has been growing steadily since its founding in 2012. Some of the most recognizable fighters in MMA are now signed to this promotion. That includes names like Anthony Pettis and Kayla Harrison. Even former UFC champion Fabricio Werdum is now signed to this promotion!

This promotion’s 2021 season is now shaping up to be their best yet. Each of the tournaments set in place is stacked with world-class talent. Even the best MMA analysts are having a difficult time predicting how these tournament matchups will play out.

Many are tuning in to see the lightweight tournament unfold. The most intriguing bout here is likely the one between Anthony Pettis and Clay Collard. Both of these men are elite strikers with years of experience at the highest level of combat sports.

On April 23, Pettis and Collard will finally compete. This entire card is stacked with fun matchups. Many are also excited to see how the fight between Lance Palmer and Bubba Jenkins unfolds.

A week later, Rory MacDonald will make his highly-anticipated debut with the Professional Fighters League. He is one of the most high-profile fighters to ever make a move into the promotion. Unfortunately, his originally scheduled bout will no longer be taking place.

Shake-ups are common in the sport of MMA. Here’s what you need to know about this situation.

The majority of longtime MMA fans are well-aware of Rory MacDonald. He made his debut with the UFC back in 2010 and quickly established himself as one of the brightest young prospects in the sport. Over the next six years, Rory took part in some of the most notable bouts in MMA history.

After a loss to Stephen Thompson, MacDonald made his debut with Bellator MMA. He quickly captured the welterweight belt there and defended it on two occasions. His last fight came against Douglas Lima in October of 2019.

News eventually broke that Rory was leaving Bellator in favor of the PFL. Unfortunately, the promotion has been shut down for more than a year. On April 29, Rory MacDonald’s first PFL fight will finally take place.

MacDonald’s original opponent, David Michaud, has been removed from the contest due to a heart injury. Today, news broke that Curtis Millender will be stepping in as the replacement. It’s a great fight to make on short notice and should prove to be a solid test for Rory MacDonald in his debit with the PFL.

Millender has high-level experience in MMA. He has fought for the LFA, UFC, and Bellator over the past few years. Some even think that he will be a more competitive matchup than David Michaud would have been.

Odds on this bout are not yet available online. Interestingly, there are some fantastic lines currently available for the PFL’s big fight card on April 23!

Here’s Where to Find the Best PFL Odds Online

Only a few weeks remain until the PFL’s 2021 debut. The promotion has stacked this first event with a huge number of amazing matchups. All eyes are on the main event between Anthony Pettis and Clay Collard.

BetOnline is now the perfect internet sportsbook to bet on this card! This online sportsbook is well-known to MMA fans for offering great odds on fights taking place around the world. That is certainly the case with the PFL’s event on April 23.

In the main event, Anthony Pettis is listed as the -600 favorite. He is a former UFC champion and has some of the most dynamic striking skills in the sport. Many believe he is the favorite to win this entire tournament.

Clay Collard has been finding tremendous success in the boxing world recently. He is making the move back to MMA now and has a real opportunity to earn $1 million in this lightweight tournament. He comes into this first-round matchup against Anthony Pettis as the +400 underdog.

Make sure to check out BetOnline today to find odds on this entire card. It’s a stacked fight card from start to finish. Stay tuned for in-depth betting breakdowns of these bouts as they draw closer!

Are you excited to see Rory MacDonald’s first PFL fight? Who do you think will win the promotion’s welterweight tournament? Let us know in the comments section below! 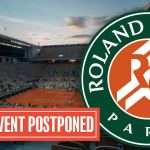 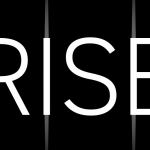