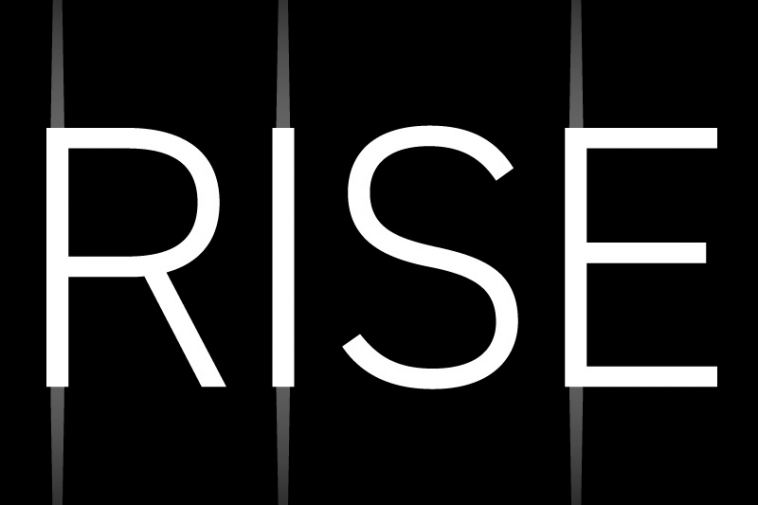 Our badass, yet modest, cavalcade of scoop of about Resorts World continues! Celine Dion, boom. (Not yet announced.) Katy Perry, boom. Zedd, boom. Tiesto, boom. (Also, not yet announced, but that’s how we roll.)

Next up, some Franco Dragone boom!

A source tells us Franco Dragone, the creative force behind some of the most successful and lauded shows in the history of Las Vegas, will bring his new show, “Rise,” to Resorts World.

We just got a boom cramp, give us a minute.

We reached out to Resorts World, but haven’t heard back yet, so this rumor is unconfirmed.

We understand “Rise” will be performed outdoors, a new twist on the traditional Cirque-style production.

“Rise” was created during the pandemic, and was showcased in a warehouse in late 2020. The original intention of the show was for it to be a one-night experience, to raise awareness about the plight of entertainers during the COVID-19 crisis. Here’s more.

Dragone shopped “Rise” to a number of Las Vegas casino companies, including Caesars Entertainment, but Resorts World is rumored to have put a ring on it.

While we didn’t catch “Rise” when it was showcased, we’re pretty sure there will be music and acrobats. It’s also pretty much guaranteed to have an incomprehensible “story.” We kid because we love, Dragone.

During its showcase, “Rise” was titled “Rise: A Socially Distanced Entertainment Experience.” We trust that last part will be dumped when the show opens at Resorts World.

Here’s a fun fact: Should Celine’s residency be confirmed at Resorts World (it will be) and Dragone’s show be confirmed (it will be), it would mean the pair will working under the same roof for the first time since “A New Day.”

Although, we’re using the term “roof” very loosely here, as “Rise” will be performed outdoors, but just go with it. Hey, Resorts World, leave a little awesome for everyone else. Thanks.

Resorts World has already built so much buzz, we’re surprised there could be any more surprises, but clearly there’s a lot more in store for this new Strip resort expected to officially open July 4, 2021 (also unconfirmed).

After a rocky year of WTF, folks are ready to “Rise” and enjoy bendy people again. Should this rumor come to fruition, we look forward to the triumphant return of Dragone to the Las Vegas Strip. 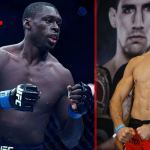 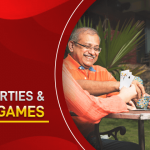