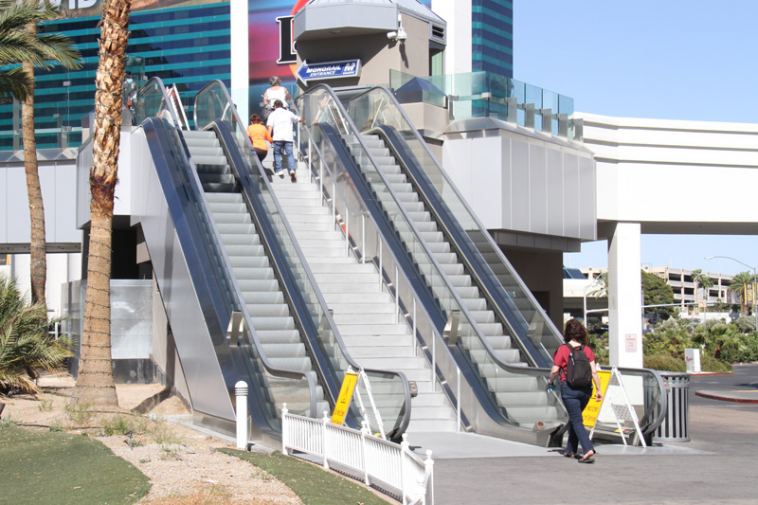 In an informal audit of escalators on the Las Vegas Strip, about half are currently out of service.

The reaction of most Las Vegas visitors to this shocking news is, “You’re using ‘shocking’ wrong.”

In other words, it’s par for the course. But worse. So, under par. Significantly subpar. At one intersection, Tropicana and Las Vegas Blvd., we found virtually all the escalators down.

A friend of our blog, @JamesinLasVegas, wanders The Strip a lot and gives us tons of updates on the state of, well, everything.

On a recent evening, he visited 60 elevators attached to 13 pedestrian bridges on The Strip.

Of the 60 elevators monitored, 27 were broken or not functioning.

That’s a 45 percent disappointment rate, exceeding even sexual intercourse with this blog, and that’s saying something.

Private escalators (those maintained by casinos) weren’t included in these unscientific, but reliable, results. Please keep the “We all need more exercise!” nonsense to a minimum, thanks.

While the large number of broken elevators on The Strip has been a running gag for some time, the current escalator situation seems even worse.

There are lots of reasons escalators can be out of order, including vandalism and routine maintenance. We couldn’t find any evidence of those during a recent excursion.

Another reason officials give for escalator downtime is “exposure to the elements.” We trust “elements” refers to rain, which Las Vegas gets one afternoon a year or whatever. Broken escalators are a downer.

It’s unclear why so many escalators are down right now, but we trust the pandemic provides a convenient excuse.

If anything, you’d think the dip in tourism over the past year would’ve resulted in escalators  getting much less wear and tear, so they’d be in better working order. That’s a nope.

While the Mitch Hedberg observation, “An escalator can never break, it can only become stairs,” is amusing, it’s less funny to visitors who get to schlep up the stairs of shame between the broken escalators. You know the Schlep of Shame of which we speak.

The situation is even worse for those with physical challenges who encounter both a broken escalator and its accompanying elevator.

We get it. There are never enough resources, but broken escalators degrade the Las Vegas experience. Fun fact: Las Vegas Strip escalators are currently in the same state of disrepair as depicted in a new Netflix movie, “Army of the Dead.” During a zombie apocalypse.

We’re hopeful Clark County can up its escalator repair game as visitors flood back to Las Vegas.

Our town has a long way to go in recovering from the effects of the pandemic. Getting our Strip escalators up and running would be a step in the right direction.

Roughly Half of Las Vegas Strip Escalators Are Out of Service originally appeared on VitalVegas.com 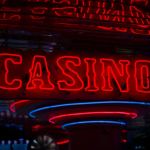 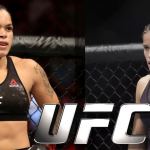