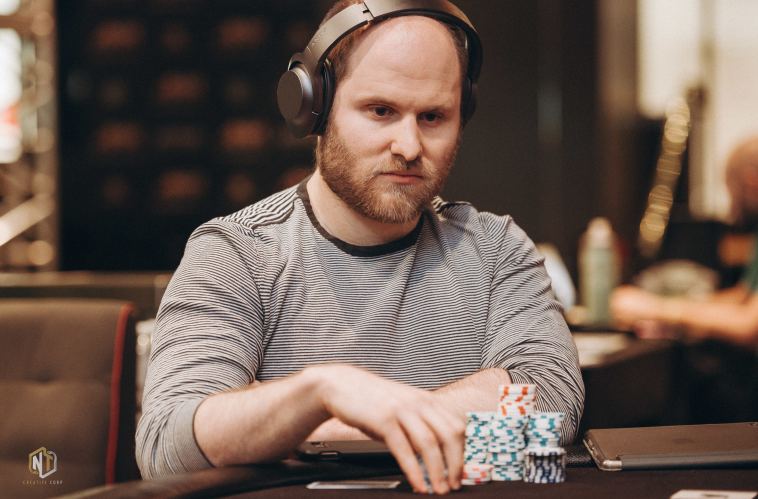 Sam Greenwood finished second in last week’s GGPoker Super MILLION$ tournament and walked away with $248,747. He now has another bite at the cherry after reaching back-to-back final tables, and doing so with the overall chip lead.

Greenwood returns to Super MILLION$ duty with a colossal stack of 4,726,058 chips, which is the equivalent of 118.2 big blinds. Having so many chips, especially with how the remaining stacks are distributed at the final table, means this is Greenwood’s best chance of becoming the Super MILLION$ champion. Best of all, Greenwood won his seat in this event via a $1,000 satellite so is already guaranteed a huge ROI.

David Coleman takes his seat at the Super MILLION$ final table in second place, his 3,924,249 stack containing 98.1 big blinds at the restart. Coleman was the runner-up in the GG Spring Festival edition of this tournament almost exactly a month ago. What Coleman would do for a similar result this evening.

There are some fresh faces among the players in the chasing pack, Austria’s Antonio Mirotta being one of them. Mirotta has only played in three Super MILLION$ tournaments to date, but already has two cashes. Today sees Mirotta battle it out at his first Super MILLION$ final table. Will he celebrate his first win, too?

Japanese grinder Zhuang Ruan currently occupies fourth place at the final table. Ruan navigated his way to a third-place finish in this tournament on March 14 and collected $245,244. Ruan needs second place or better to beat that impressive prize. Do not write off his chances, even if he does have half the number of chips as Coleman.

Bruno Volkmann is one of a handful of finalists who has won this tournament previously. The Brazilian came out on top of a star-studded field back in September 2020 and saw his bankroll swell by $564,947. This is the 13th time Volkmann has finished in the money in the Super MILLION$, and his seventh final table. Volkmann sits down with 27 big blinds at his disposal, and quite a bit of work to do as a result.

Sixth-place when play resumes belongs to Joakim Andersson, who is a two-time Super MILLION$ champion. Andersson had $1,543,646 in earnings from the Super MILLION$ alone. He is guaranteed to add at least $49,723 to that impressive total, but is only eight eliminations from banking a $319,830 score.

Below Andersson you find a trio of stars who, despite being the shorter stacks, still have a legitimate chance of winning this tournament. Michael Addamo, who has three outright victories in this event, returns in seventh place with 23.7 big blinds.

Bringing up the real is Elio Fox who only has 8.5 big blinds available. Fox’s previous two Super MILLION$ final tables have ended in a fifth and sixth place finish. He’d probably take a similar result right now if you offered it to him as he is on life support from the moment the first cards are pitched. 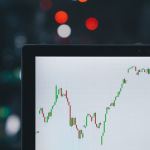 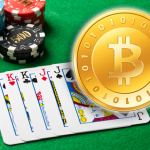