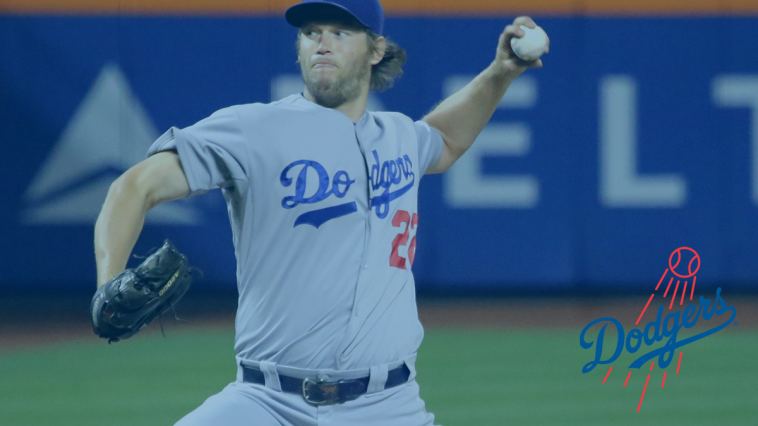 Calling the Los Angeles Dodgers “World Series favorites” is quite the understatement. The Dodgers have been one of the best teams in baseball for the last decade, and LA finally captured its elusive World Series title last fall. Heading into 2021, there is little reason to believe Los Angeles won’t be in the mix once again.

Earlier this week, Caesars Sportsbook by William Hill released win total props for every team ahead of the 2021 Major League Baseball season. In news that should surprise nobody, the Dodgers opened with the highest expected win total of all.

William Hill set the Dodgers’ over/under for wins at a whopping 104.5. The 1999 New York Yankees are the only other team to have had a win total prop that high in the last three decades.

The Pittsburgh Pirates, meanwhile, have the lowest expected win total of any team at 58. The Pirates are tied with the 1993 Florida Marlins for the lowest win total prop of any team in 32 years. Pittsburgh was one of the worst teams in the league last year, and this offseason has seen the departures of several key veterans. Josh Bell, Jameson Taillon, Joe Musgrove, and Trevor Williams are among the Pirates that have left town this winter.

Most baseball betting sites have the Dodgers as presumptive favorites to win the World Series again this year. Most sites have LA listed in the +350 range, while many Nevada sportsbooks have the Dodgers around +200. Nevada is a popular destination for Californians, so teams like the Dodgers and Los Angeles Lakers often attract increased betting activity in the Silver State.

Nick Bogdanovic, the director of trading for William Hill US, issued a release that said,

“It’s very rare for a baseball team to be that low before the season.”

The Dodgers won nearly 72 percent of their games in last year’s truncated 60-game regular season. Had LA been able to keep that winning percentage going throughout a full 162-game schedule, the Dodgers would have won an incredible 116 games. Only two teams in MLB history have ever won as many as 116 games in a season.

The Dodgers are primed to repeat after reloading this offseason. The team kept a number of key cogs including Justin Turner and Corey Seager, while reigning NL Cy Young winner Trevor Bauer will bolster an already-loaded pitching staff. LA did lose Enrique Hernandez and Joc Pederson, among others, but this is clearly still the most talented roster in the National League.

William Hill’s win total props for all 30 teams are listed below: 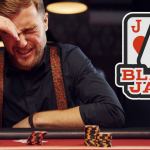 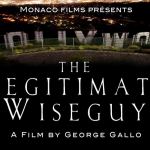