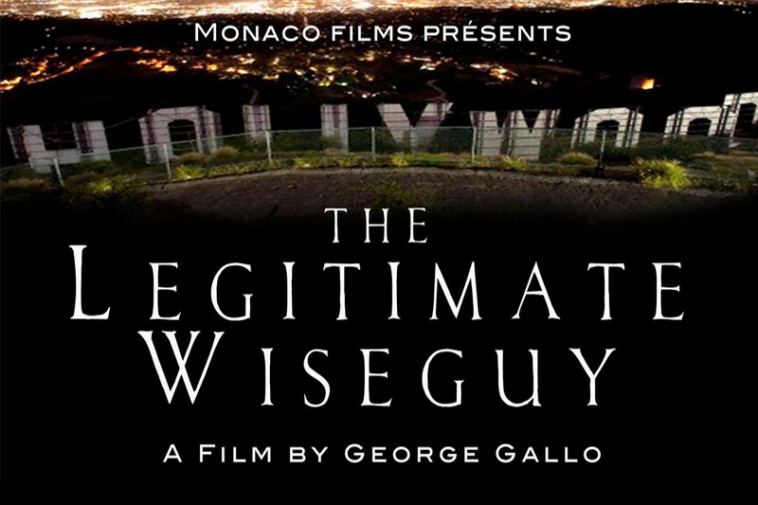 A new movie is in the works, “The Legitimate Wise Guy,” and it will tell the story of a notorious mobster long associated with Las Vegas, Anthony Spilotro.

The film goes into production in spring 2021, according to the Hollywood Reporter.

The mob drama stars Harvey Keitel, Emile Hirsch and Ruby Rose, at least one of whom we recognize.

The film is based upon a screenplay by Nicholas Celozzi (who also wrote “Momo: The Sam Giancana Story,” and Jim McGrath.

The movie’s directed by “Bad Boys” writer George Gallo. And, as you know, “Bad Boys” was known for the excellence of its script. This blog used to work at the Writers Guild of America, west, so we can confirm the “A Film By” credit is utter horseshit.

According to Hollywood Reporter, the movie goes something like this: “Spilotro ran the outfit’s casino skimming operations in Las Vegas, where he would meet a young man dreaming of becoming a Hollywood actor. Seeing an opportunity to expand his operation, he begins to mentor and lure the aspiring actor in his criminal web.”

Tony Spilotro, also known as “Tony the Ant” (a nickname he absolutely loved) was one of the most feared mob goons in the history of Las Vegas.

Spilotro was part of the Chicago Outfit who was given the task of protecting the “skim,” where casinos “stole” from themselves to avoid paying taxes on gambling profits.

We were dismayed to see the Facebook page for “Legitimate Wiseguy” says, “Looking for local crew and actors in Biloxi, MS. Shooting in April/May 2021.” Let’s just say Las Vegas has a few more locations relevant to Tony Spilotro’s life than Mississippi.

That said, if “The Legitimate Wise Guy” is even a fraction as good as “Casino” (good luck with that), we’re all over it. 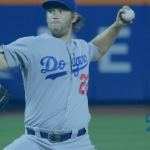 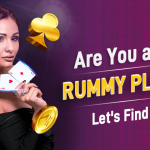