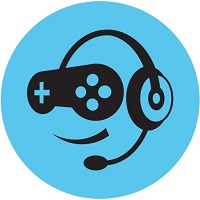 In the United States, sports betting is a long-standing tradition. It’s been around since before people were born in America, and it will be here for a very long time. Recently, eSports have become more popular than ever, with over 200 million viewers worldwide watching professional gamers play video games on different platforms.

While eSports betting is still in its relative infancy, it is expected to grow in the coming decades exponentially. With more states legalizing online eSports betting sites, we foresee a boom in value and popularity.

The Past and Present of eSports

With the evolution of eSports games and increased viewership, we also see a rise in gambling. While eSports betting has always been around, online betting sites have begun to embrace the relatively new market. With that said, even though its origins can be traced back to the early 2000s, let’s look at the recent boom in 2016 and beyond.

In 2016, there were over 100 eSports tournaments with a total prize pool of $93.3 million. There are eSports games played on different platforms such as PC, console, or even mobile devices. It has been gaining more popularity among players of different ages, gender, socio-economic status, and even ethnicity. So, while the total number of eSports sports betting sites may not be that high, it is expected to grow exponentially in the years ahead.

CS:GO is among the most famous games that have transitioned into eSports. Over the past few years, it has grown to over 20 million unique players and millions more fans. This is primarily due to the explosion of websites that allow gamers to bet their weapons earned from gameplay against other users or on competitive professional matches using real money.

There are two main types of CS:GO Gambling websites

Conclusion: The Future of eSports Betting

eSports betting is in its infancy, but it holds a very bright future. In recent years, online eSports gaming betting has been on the rise. With the boom of eSports games and increasing viewership, we can expect steady growth in this market. With more states legalizing online gambling, expect to see an increase in demand for various eSports-based online games. This will mark the rise of eSports as mainstream and as a more appropriate source for betting.

The Future of eSports Betting originally appeared on ThisWeekInGambling.com 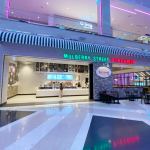 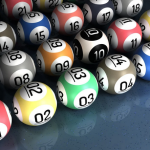