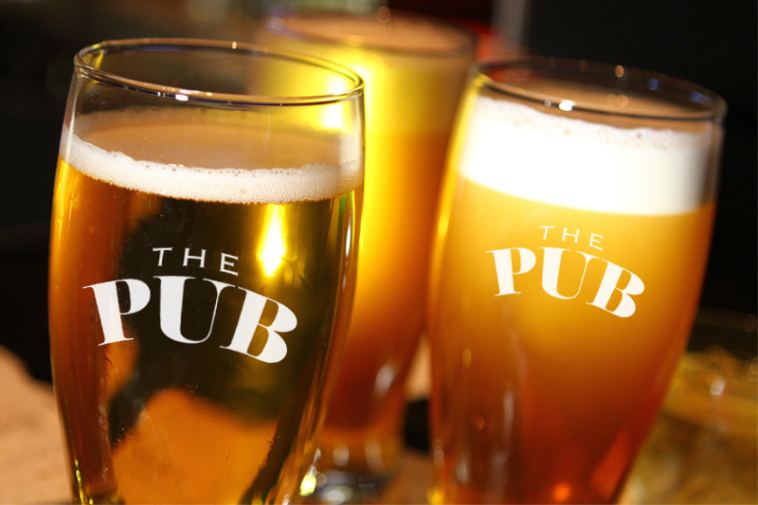 A popular restaurant and bar, The Pub, has closed at Aria. Or possibly The Shops at Crystals. Either way, it’s closed.

In a previous life, The Pub was Todd English P.U.B.

That was before Todd English was unceremoniously given the boot following his sexual harassment scandal. His Olives restaurant was similarly booted from Bellagio around the same time Todd English P.U.B. was rebranded The Pub. Yes, we just slapped the Pub logo on some generic beer. Why do you have to make it awkward?

Todd English has resurfaced in Las Vegas. A new Olives recently opened at Virgin, and he has a restaurant in Area 15 called The Beast.

What does all this have to do with the closure of The Pub at Aria or Crystals? Pretty much nothing, but a blog post that just said “The Pub closed” isn’t really going to hold your attention like a celebrity chef accused of fostering a “culture of sexual harassment.” You know how you are.

Big thanks to Brian R. on Twitter for passing along the news The Pub has shuttered.

There’s so sign of what might be next for the Pub space. Everything’s FUBAR due to the pandemic, so it’s anybody’s guess at this point.

We can only promise that whatever’s next, it will involve “craft cocktails,” an “immersive experience” or sports. It’s the law.

The Pub Closes Permanently at Aria originally appeared on VitalVegas.com 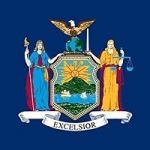 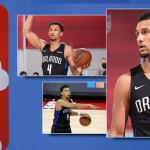