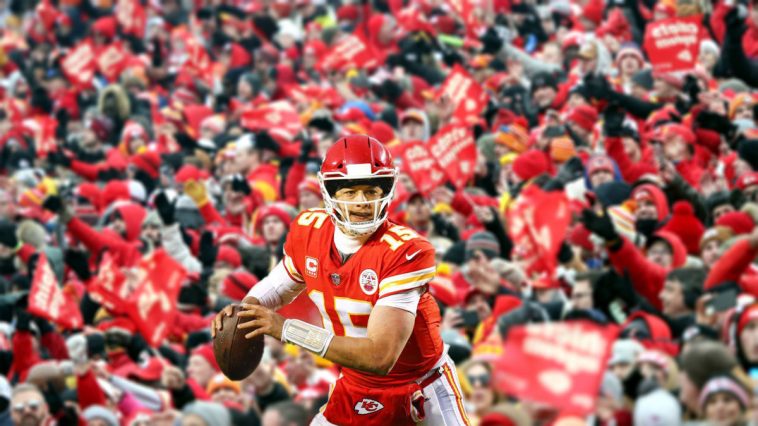 Who’s ready to watch the pigskin get flung around all weekend long?

Between the ranked matchups on Saturday and the high-profile clashes on Sunday, there’s a lot to like. Check out my best football bets this weekend and don’t be shy about pulling the trigger.

Tennessee is in a world of hurt.

So we’ll give the Volunteers a pass for getting smashed in Athens, but what’s their excuse for getting bludgeoned by Kentucky last weekend at Neyland Stadium?

And before you make an Alabama vs. Tennessee pick, don’t lose sight of the fact that a Wildcat offense led by Terry Wilson’s 101 passing yards just dropped 34 points on the Vols.

Look for Bama to show no mercy in Knoxville as they continue their quest to another College Football Playoff.

After whooping Duke and only losing to Clemson by 18, it appeared that Virginia had serious aspirations in the ACC. Fast forward a couple of weeks and that ship has sailed.

After getting stifled by NC State in Charlottesville and getting throttled on the road at Wake Forest, the Cavaliers look like one of the bottom-dwellers in the conference. On the opposite end of the spectrum, the Hurricanes have cruised to double-digit victories against everyone not named Clemson.

Brevin Jordan’s impending return is great news for Miami, and the upside of Virginia’s offense appears to be capped with Lindell Stone under center. As regular starter Brennan Armstrong nursed a concussion last weekend, Stone went 24-42 for 193 yards and two interceptions.

After showcasing the Bucs as one of my best football bets last weekend, I’m going right back to the well. Sure, the Raiders are feeling themselves coming off a bye and beating Kansas City, and playing under the lights at Allegiant Stadium on SNF should bring out their best.

The problem is Vegas’ success typically hinges on running the ball between the tackles with Josh Jacobs. Good luck doing that against a Tampa Bay defense that’s leading the league in rushing defense for the second year in a row.

Case in point – Aaron Jones had been having his way until totaling 15 yards on 10 carries last Sunday. The Packers offense couldn’t establish a rhythm and next thing you know, the Buccaneers scored 38 unanswered.

The way I see it, it was only a matter of time until Tampa Bay started picking up steam. Now the train conducted by TB12 is about to come speeding through Sin City.

This one just doesn’t set up well for Carolina. Traveling to the Superdome to play the Saints is a tough task in its own right. Doing it when New Orleans is coming off a bye and returning their top offensive weapon – that spells serious trouble for the Panthers.

One of Carolina’s glaring weaknesses is their deficiencies in the secondary. Those shortcomings will be amplified in week 7 with Michael Thomas finally being let out of his cage.

With this line already hovering at New Orleans -7.5 at many of the top bookies, go ahead and do whatever you can to latch on at -7. Then again, I got the Saints covering with a bit of room to spare.

Denver has won a couple of games in a row, Drew Lock is back, and this game is being contested at Empower Field at Mile High. Can you think of any other positives brewing for Vic Fangio leading into this matchup?

Sorry Broncos fans, that’s all I got.

The Chiefs brushed aside the Bills in Buffalo in week 6 and should have no problem dispatching Denver on Sunday.

The Broncos are averaging 20 ppg in 2020 and struggling with their pass defense. In comes Kansas City – the most dynamic offense in the league. Quite frankly, there’s simply nothing Coach Fangio can do to keep this one close.

Not for 60 minutes anyway.

Backing Ohio State was another one of my best football bets this weekend, but the handsome price tag I locked in (Ohio State -22.5) is long gone. The Buckeyes are now laying 27.5 points and that number is only going to continue climbing.

Fortunately, the best online betting sites still have some juicy odds available for some of the other college football and NFL games.

Of the five wagers endorsed on this page, surely a few of them caught your attention. 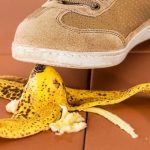 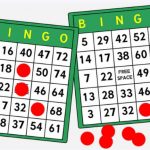