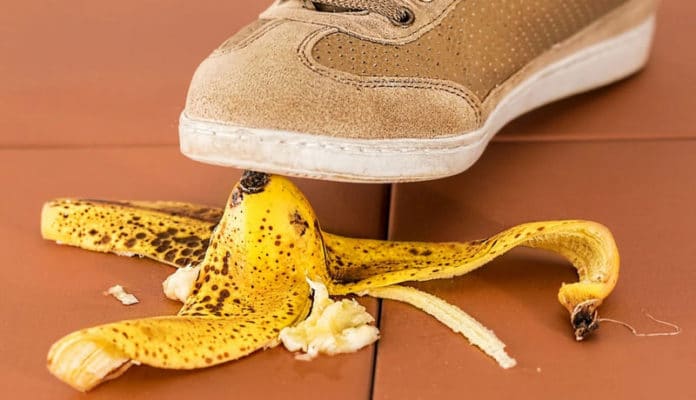 All humans instinctively search for patterns, even when none exist. For instance, you might look at the clouds and see a dog, or an elephant. While the clouds may represent particular shapes or animals, the cloud formations are mostly random.

For the sake of accuracy, cloud formations aren’t specifically random. They are due to cause-and-effect, with variables such as wind, moisture, and temperatures. But we can say generally cloud formations are random, in the context of them being unpredictable.

Misunderstanding how clouds form won’t lose you money. But you may very well lose money if you misunderstand the results of roulette spins. So this article explains the most common misunderstandings and mistakes players make.

I know, you’ve probably heard it before. But it doesn’t stop most players from continuing to make the same mistakes.

Thinking They Know Better Than Most Players

Everyone likes to think that they understand reality well. Unfortunately, the reality is most players have a very poor understanding of roulette. Especially on my roulette forums, I’ve seen people who have played roulette for over 10 years make rookie mistakes. Often it becomes a matter of pride for players. So when I tell them they really don’t understand the basics, they tend to get offended.

As I’ve said in my videos, don’t think you are any different. You might think your ideas are new and unique, but chances are they are old and well-tested. And I mean as old as gambling itself.

Misunderstanding How Past Spins Matter

It’s true that every roulette spin is an independent event. So even if you have 10 reds in a row, the chances of spinning red are still the same on the next spin.

So most people would say previous spins don’t at all influence future spins. This is only partially true.

If the winning numbers are determined by random number generator (RNG), then previous spins have no influence on future spins. However, previous spins and still offer clues to what may happen on future spins. Most online casinos offer RNG roulette, and a list is available from this address. There are many similar listings, and always do proper research to verify information before joining any casino.

But correctly using previous random number generator spins is no simple task. Using it correctly involves statistical analysis of potentially millions of spins. It’s not something you can do with just a few spins. One of my articles explains how to win at random number generator games. So it is possible to beat RNG. But for the most part, don’t bother. There are easier ways to consistently beat roulette. Although if your focus is mostly entertainment, choose one of many casinos from lists like at www.ParhaatUudeKasinot.com. Carefully research any casino before depositing any money.

Almost always, attempts to use past spins to beat roulette are not at all effective. I’ll give one example of a typical approach:

After 10 reds, you might think that black is due to spin next. So you bet black. Or perhaps you think that red is on a hot streak, so you bet red next. In this context, the previous spins have absolutely no effect on future spins. There are some very rare exceptions, but these are beyond the scope of this article.

Although my example may be simplistic, again don’t think you’re different. Your idea might be considerably more complicated. This distracts you from the fact that it is ultimately the same garbage, just repackaged with equally inaccurate assumptions.

On gambling forums you tend to find members who have been around for years. So it’s only natural that you assume they know better than average players. But this is often not the case. In my experience, the great majority of members post on forms because they don’t have a winning system.

You may already know that I run the Internet’s largest roulette forums. I know my members well. But I know roulette even better. So when someone posts their systems on my form, I have a good understanding of their experience. And unfortunately, most systems posted on my forums are no better than random bets.

Anyway my point here is don’t expect long-term forum members to be experienced. It may seem counterintuitive, but it’s just reality. I’m explaining this because many members have complained to me after losing with a system they found on my forum – which was posted from a member. Of course I had nothing to do with it, but some people tend to blame others for their own mistakes.

Not Understanding The Basics

It makes sense to begin with the basics. But unfortunately, the basics are boring. This is why most players tend to dive right in and ignore basics. After all, the mentality of most gamblers isn’t exactly one of caution.

Of course if you are looking to play purely for entertainment, then no basics are necessary. Just place your bets and hope for the best.

On the other hand, if you’re interested in a long-term winning strategy, you need to consider advantage play. These are specifically the proven effective strategies casinos know work. Advantage play strategies exist for almost every casino game, including roulette. When it comes to roulette, the best known advantage play techniques are visual ballistics, and bias analysis. But by no means are they the only legitimately effective roulette systems. 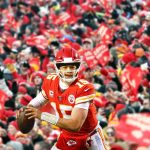