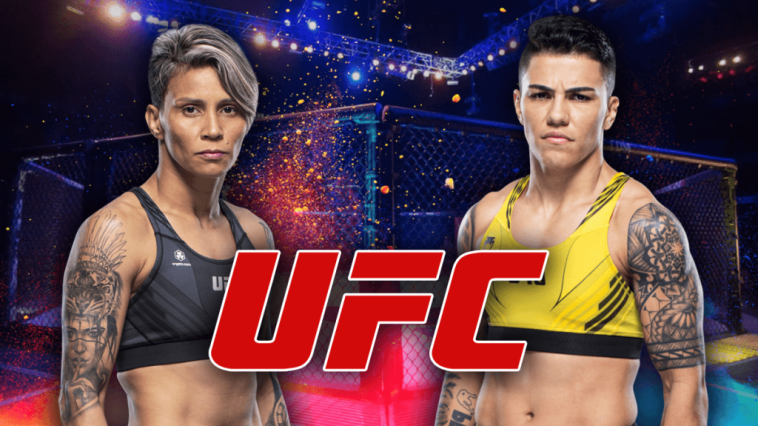 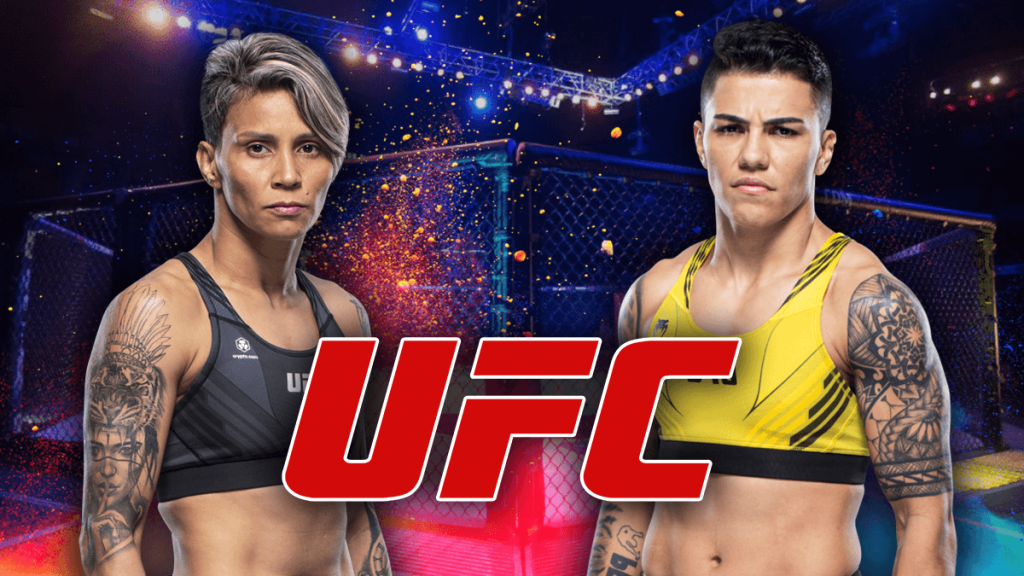 The next UFC Fight Night is set to take place on April 23 at the Apex Center in Las Vegas, and the full fight card for Vegas 52 features several interesting matchups. The bout between Amanda Lemos and Jessica Andrade headlines the event.

The top online betting sites already have their UFC Fight Night Lemos vs. Andrade odds available and I cover them in my preview. Before we get there, here are all the fights, including prelims and the main card:

Barber vs. De La Rose was originally scheduled to take place at UFC 269. However, after De La Rose suffered an injury, the fight was postponed – but the two fighters will clash at the upcoming UFC Vegas 52 event.

I don’t really see any good bets for this one, but my UFC Vegas 52 predictions provide other good opportunities. Let’s check them out.

The current UFC Vegas 52 betting odds show that Andrade is the favorite to win the fight. However, the prices here indicate that the Lemos also has a realistic chance of winning the fight as an underdog.

Andrade is making her return to the Strawweight division after a brief stint at Flyweight. She has a lot of power and her striking abilities can often overwhelm her opponents.

In terms of her grit and tenacity, Andrade is unlike the other fighters in her division. She’s tough to take down and fatigue never seems to affect her.

Unfortunately, the Brazilian has also lost three of the last five UFC matches, and she’ll have to prepare/strategize more thoroughly for the bout against countrywoman Lemos. The good news is that Andrade looked strong in her last fight against Cynthia Calvillo.

One thing that works against Andrade is her height – she only stands at 5’ 1”. Her opponents are typically taller than her, and they’ll often try to capitalize on the height advantage.

Lemos continues to climb the UFC rankings in the strawweight division and is hoping to secure a title fight in the near future. She also has multiple first-round finishes and she’ll often take control of the fight early on.

Similar to Andrade, the biggest weapon in Lemos’ arsenal is her striking abilities. She’s quick, efficient, and can land multiple powerful punches in a short amount of time. Lemos has also won five matches in a row, so her confidence is high.

My Lemos vs. Andrade prediction is that the underdog wins via decision. Lemos is incredibly proficient, she knows how to exploit her opponents’ weaknesses, and she fights with incredible precision. From a technical standpoint, she’s extremely dynamic, which will allow her to subdue Andrade.

This is among the UFC Vegas 52 best bets available because of the excellent odds in favor of the up and rising fighter.

Next in my UFC Vegas 52 predictions is the Boser vs. Romanov fight. This clash should be really dynamic because of the striking skills of both fighters. They’re both at similar stages in their careers, but Romanov’s undefeated record as a professional fighter is swaying the odds in his favor.

The Moldovan is extremely well-rounded in terms of his fighting style: he’s a striker/wrestler with a Southpaw stance. Romanov also has multiple knockout wins against decent UFC athletes in the heavyweight division.

One thing that could work against him is that he agreed to the fight on short notice after Boser’s original opponent, Rodrigo Nascimento, suffered an injury. Preparation and proper conditioning here are important if Romanov wants to win.

Boser produces a lot of knockouts – he’s certainly an expert striker, delivering 11 total TKOs in his career. He recently secured a knockout victory over Ovince Saint Preux in his previous fight, giving him 20 career wins.

I have to mention that this is Boser’s first fight in nearly a year. His conditioning is certainly something you consider when making your MMA betting picks. The Candian fighter has also lost two of his last three fights.

I believe that Romanov will continue his good run and defeat Boser. Romanov is on a tear right now and he’s incredibly versatile in terms of how he can win fights.

The favorite could win by both submitting his opponent or knocking him out. The only scenario that favors Boser is an early catch. The odds for under 1.5 rounds cover the most likely outcome, so they are certainly one of the top UFC Vegas 52 betting picks.

Guida vs. Puelles is certainly a fight that you need to consider when making your UFC Vegas 52 predictions. It should be a close one and the latest odds confirm that’s the case.

Guida, who is a long-time UFC veteran, enters the match having won two of his last three fights. Although he continues to compete in the UFC at 40 years old, his wrestling abilities are still incredibly proficient.

Many consider Guida’s fighting style to be strange and wacky, especially when you see some of his movements. However, he can adjust and fight at different tempos depending on who he’s up against.

His next opponent Puelles is a world-class grappler, which is why he wins so many fights via submission.

In his about against Chris Gruetzemacher, he was taken down and the response was great. Puelles immediately turned the tables by going for a leg entanglement and submitting Gruetzemacher via kneebar.

It’s going to be a tough match with a lot of grappling/wrestling, but I’m taking Puelles here. You won’t see a lot of haymakers between them, but each fighter is going to bring their A-game on the ground.

I recommend that you bet on Claudio to win via decision. He can easily outlast and overwhelm Guida as long as controls the tempo of the fight.

Where to Bet on UFC Fight Night Lemos vs. Andrade?

You can involve yourself in the action by signing up for some of the top UFC betting sites online. Take the time to study the UFC Vegas 52 betting odds before you submit your picks. Once you prepare your UFC Fight Night predictions, these websites offer excellent betting options.

You can also claim rewards and bonuses that’ll allow you to win a lot more cash. They can increase your returns and potentially, make the difference between winning and losing. 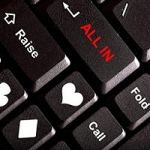 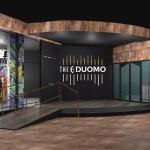