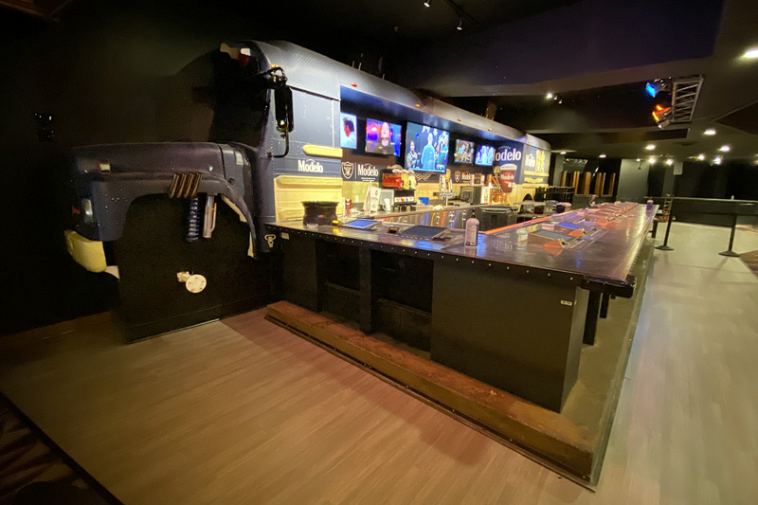 The venue replaced Rock & Rita’s, and yet another concept is in the works for the space, according to Circus Circus. Vince Neil has folded up his tent at Circus Circus.

Another Vince Neil restaurant effort, Tatuado at Westgate, closed in 2014.

In response to our Tweet about the closure of the restaurant, Circus Circus said on Twitter, “Food will be a component of the outlet, but not the main entertainment. Stay tuned for Memorial Weekend opening.” Concepts come and go, but the Rock & Rita’s bus remains.

We didn’t hear much about Vince Neil’s restaurant in recent years, even prior to the pandemic.

The venue was probably best known for its distinctive drink vessels. If you have one, it’s a collectors item. Put it on eBay, you’ll be flush with cash.

Circus Circus was sold to TI owner Phil Ruffin in 2019. Yes, we broke the story. Do you know this blog at all?

It doesn’t appear Ruffin has made any capital investment in Circus Circus to-date, but we’re promised there are unspecified projects in the works.

We enjoyed parts of our recent visit to Circus Circus, as The Steakhouse is reliably good.
The table games area and midway have funky hours at the moment, so plan ahead. The midway closes at 9:30 p.m. midweek, midnight on the weekends.

Please do not ask us why there is no apostrophe in “Popeyes.” We are a blog, not a grammarian. Each restaurant in the new Circus Circus food court will represent one of the four food groups.

While we were at Circus Circus, we grabbed a photo of something you’ve never seen a photo of before. The cage. Yes, we risked being back-roomed because we love these clowns so much. If we get 86’d because you had to see a photo of the cage clowns, we’re going to be very upset.

Circus Circus has better up its game, as a shiny new neighbor, Resorts World, opens June 24, 2021.

We trust the customers of these resorts won’t overlap too much, but Circus Circus could still benefit by having more humans in the general vicinity.

We look forward to sharing more news from Circus Circus. The old girl could use some love, and is a true throwback for those who love an old-school vibe and visiting the casino featured in “Fear and Loathing in Las Vegas.”

Although, in the movie, the carousel on the casino floor actually worked. No pressure, Circus Circus. 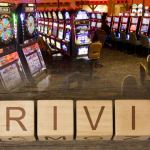 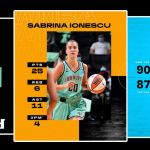