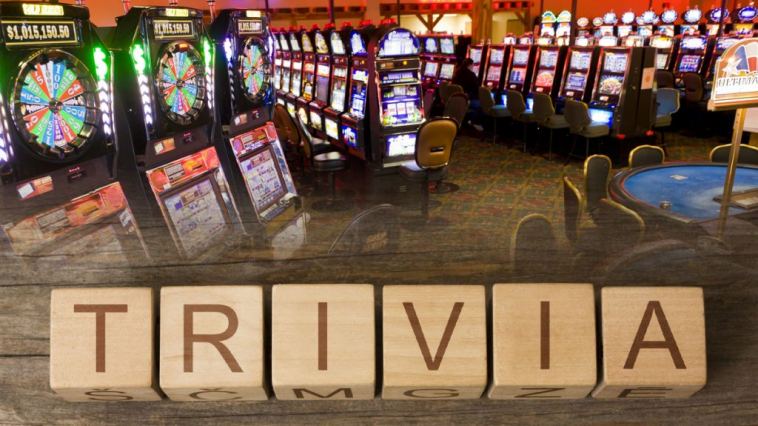 When you do almost nothing besides think about, read about, and write about casino gambling every day, you eventually learn facts that other people don’t necessarily know.

I used to attend a trivia night once a week, but the topics were almost always related to movies and entertainment. I wish they’d asked me for the 10 most interesting pieces of casino trivia. My team would have won for sure that night.

Since they didn’t, though, I’m going to write about it here. Keep reading for 10 interesting pieces of casino trivia.

1 – How Many Gamblers Leave the Casino With a Profit Every Day?

The best estimates I’ve seen suggest that 20% to 25% of the gamblers who visit a casino during a day leave with a profit. This might sound high or low depending on your perspective.

Since I understand the math behind the games so well, I would expect that number to be lower. I also have little faith in most people and their ability to quit while they’re ahead.

Other people might think that number is too low, but I’m not sure why.

The casinos, though, don’t mind a certain percentage of winners per day. After all, if no one ever won, no one would gamble at a casino, and they’d make no money at all.

2 – Where Is the Gambling Capital of the World?

You’d be forgiven for thinking that Las Vegas is the gambling capital of the world. After all, it was the biggest gambling destination anywhere for decades—until 2007, in fact.

But Macau is now the biggest gambling destination in the world. It’s even been called the “Monte Carlo of the East.”

Half the economy in Macau stems directly from gambling tourists, many of whom originate in China and Hong Kong. It’s the only place near the country where you can gamble legally.

3 – Can a Casino Ban You From Playing If You Win Too Much?

Even though casinos accept that they’re going to face a certain number of winning players every day, they reserve the right to ban players from specific games or even from the casino entirely. They generally only do this if they suspect you of being an advantage player, though.

Usually, as long as you stick with games where you’re unable to get an edge, you needn’t worried about getting barred (unless you’re actually cheating, of course). The only games where most advantage players get an edge are blackjack and video poker.

In one jurisdiction, though, casinos aren’t allowed to bar “skilled players.” That destination is Atlantic City. As a result, the blackjack games in Atlantic City are some of the worst in the world. They use multiple decks and continuous shuffling machines to make it impossible to get an edge there by counting cards.

4 – In Blackjack, Which Cards Should You Always Split?

Basic strategy determines the mathematically optimal way to play every hand. This means that if you follow basic strategy, the expected value of each bet will be maximized.

This means that there’s only one correct decision for every situation in the game, and in the case of pairs, the rules for splitting are easy for some hands in particular.

You should always split aces and eights in a real money blackjack game, regardless of what cards the dealer is holding. The reasoning behind this ought to be readily apparent, but in case it’s not, here’s an explanation.

A pair of eights gives you a hard total of 16. That’s a total that’s unlikely to win, but it’s also likely to bust if you hit it. You’re much better off getting two new hands where the first card is an eight. If you get a 10 as your second card on each of those hands, you’ll wind up with respectable totals of 18 on those hands.

A pair of aces gives you a soft total of 12. That’s not terrible because it’s impossible to bust.

But you have more cards worth 10 in the deck than any other value. Since an ace can count as 11, getting a 10 on your next card gives you a potential total of 21 on your next two hands.

5 –Which Cards Should You Never Split?

The reasoning behind this might be clearer now that you’ve read #4, but just in case, here’s my thinking on why this is.

With a pair of fours, you have a total of eight. If you assume you’re going to get a 10 when you hit, you’ll have a total of 18, which has a reasonably good chance of winning.

But if you split, you have two hand that start with a four. Assuming you get a 10 for your next card, those two hands will total 14, which is a stiff hand—one that’s likely to bust.

And of course, a pair of 10s gives you a total of 20, which is the second-best total you could have in the game. Starting two hand with 10 isn’t a terrible thing, but 20 is so close to a sure thing that you wouldn’t want to screw it up.

6 – Which Has Better Odds, Slot Machines or Video Poker?

If you develop the ability to distinguish the good paytables in video poker from the bad ones, you can stick with the video poker games where the payback percentage is 98%. Even the most generous slot machine game doesn’t pay back that much.

There’s a catch, though. That payback percentage for the video poker game assumes you’re playing with optimal strategy. In many cases, the correct strategy is easy to determine, but not always.

Luckily, the correct strategy isn’t hard to learn for most video poker games.

7 – Can You Win at Roulette by Doubling the Size of Your Bet After Each Loss?

One of the most common betting systems in any casino is called the Martingale. The strategy is simplicity itself.

You double the size of your bet after every loss until you win, at which point, you have a one-unit profit and return to your original sized bet.

You’ll either run out of money or hit the maximum bet eventually, and when you do, you’re stuck with your losses.

I have a friend who insists that slot machines aren’t really random because of how the random number generator (RNG) works. Since that program cycles through numbers constantly, he contends that it runs in cycles and isn’t really random.

Here’s the thing, though, an RNG goes through numbers so fast that it would be impossible to time your pulling of the lever to predict a result.

Also, the conspiracy theorists who think the games are “rigged” so that they tighten up or loosen up after a series of wins or losses have it all wrong.

The house gets its edge in slot machines by virtue of the difference between the payouts and the probabilities of winning.

9 – What Is the Oldest Casino and Hotel in Las Vegas?

The Golden Gate Hotel and Casino has been operating in 1906, making it the oldest property still open in Las Vegas.

The Golden Gate isn’t on the Strip. It’s in Downtown, which is a smaller area that has more character and resembles the Vegas of old more closely than the Strip casinos.

It’s also an affordable option. You can often get rooms at the Golden Gate for $24 a night or less, although the price varies based on occupancy levels.

10 – Will Casinos Really Shovel All Kinds of Free Stuff at You?

Yes and no. Casinos offer “comps”—free stuff that’s meant to encourage you to visit the casino and to gamble there. But casinos aren’t dummies either.

They know that promotional offers only make sense for a business if they’re earning them a profit. They have numbers attached to everything, even though they might not share those specific numbers with their customers.

Also, their numbers are generally based on your expected losses rather than your actual losses. If you’re gambling, you get free stuff like food and room stays even if you’re winning.

They know that in the long run the house edge will take care of it for them, and they know by how much.

They also know, based on years of crunching average numbers, how much a dollar of comps means in terms of additional profits.

You could probably write a never-ending series of posts about gambling and casino trivia, but those are the 10 most interesting casino trivia questions I could think of today.

If you understand the answers to all those questions, you’re ahead of the average gambler already.

10 Most Interesting Pieces of Casino Trivia originally appeared on LegitGamblingSites.com 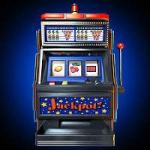 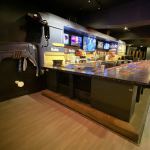