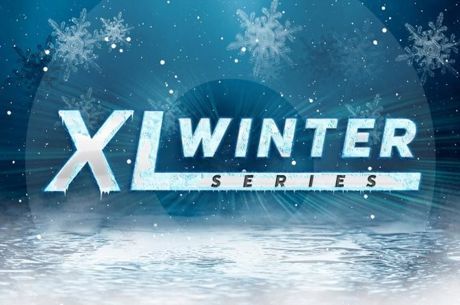 The inaugural XL Winter Series is nearly midway through it schedule at 888poker with nine events in the books after the first three days including three winners on Monday in rebuy events.

All three events provided extra value to participating players at 888poker as each featured overlay.

Satellites to the XL Inferno Series now running on 888poker

The tournament lasted slightly more than seven hours from start to finish and concluded after Latvia’s “toycegs” defeated Malta’s “NeverBluff07” to win the $3,870.

Sweden’s “catfishAndre1” was also on the podium and banked $2,200 for their third-place performance.

There was tons of value for the 99 players that cashed with the event featuring $1,890 in overlay with the 760 entries, 527 rebuys, and 345 addons not covering the guarantee.

It took more than seven hours for this to become official when “Slavva12388” defeated countrymate “dxwerr” in heads-up play to win the title and the $1,835 top prize.

The event was slightly shorter than the previous two XL Winter events of the day, lasting under seven hours. Romania’s “ingeruRO14” shipped the event to claim the $1,935 top prize after besting Sweden’s Andreas “Zaniacmaniac” Johansson in heads-up play.

See How Much You Can Earn with Early Bird Rakeback

Freeroll Your Way Into The XL Winter Series Main Event

One cent satellites aside, you can play your way into the XL Winter Series for free thanks to the XL Winter Main Event Freerolls. These run every day and are open to 888poker players who have recently made a deposit into their accounts.

There are plenty of other opportunities to secure freebies from 888poker, too. The site is hitting random tables with gift drops throughout the XL Winter Series that grant special prizes and XL tournament tickets.

Head to 888poker between Dec. 10-20 if you want to get your teeth into the XL Winter Series events.

If you don’t have an account simply download 888poker through our links and you will be awarded an $88 bonus (£20 in the UK) without making a deposit. Once you are ready to make your first deposit, it will be matched in the form of a bonus up to $888, or more than twice as much advertised on the site. 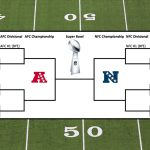 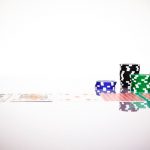