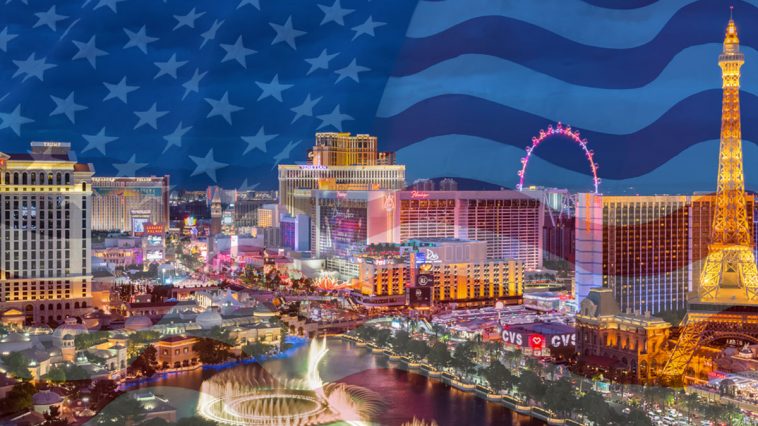 The casino industry is an obvious topic to address on a blog like this. After all, most gamblers will visit a casino multiple times in their lives.

I’ve always been convinced that no matter what the endeavor is, you should strive to be educated about what it is that you’re doing.

You’ve probably seen a quote from Aristotle that suggests that the unexamined life isn’t worth living.

I’d suggest this applies to your hobbies, too.

Don’t gamble in casinos unless you first learn something about how the industry works.

Here are 13 interesting facts about the casino industry that can serve as a starting point for you.

1. US Casino Growth Has Been Flat in the Past Decade

In 2005, 455 commercial casinos were operating in the United States.

The commercial casino industry in the United States seemed to peak – at least for that period – in 2016 when there were 524 casinos in operation.

2. U.S. Casinos Generate Over $79 Billion in Revenue per Year

Even though people think poker is a big deal, it represents a really small percentage of the casino industry’s profitability.

The biggest casino destination in the United States is in Nevada, where poker revenue accounts for only $120 million per year in revenue.

The casino industry in Nevada is probably representative of smaller casino destinations, too. We know that casinos employ close to 167,000 people in Nevada, and the average casino employee there earns $47k a year.

The revenue generated per employee at the casinos in Nevada is $151k.

So, one-third of the revenue generated by casino gambling pays for the casino employees.

Nevada generates almost $12 billion a year in casino revenue, making it about 15% of the entire industry in the United States.

You might be surprised to know that Pennsylvania is Nevada’s nearest competitor, with $3 billion in revenue.

New Jersey does almost $3 billion in revenue, too.

4. Casinos are Measured by the Number of “Gaming Positions”

When I first read this statistic, I didn’t know what it meant. I thought maybe “gaming positions” referred to the number of employees at the casino.

That’s not the case.

5. There are Roughly 900,000 Gambling Machines in US Casinos

This is a nationwide number, and it includes both commercial and tribal casinos. It also includes gambling machines found in bars and gas stations.

Almost half of these slot machine games are in commercial casinos (47%), and a similar amount (41%) can be found in tribal casinos.

Oklahoma and California are basically tied for 2nd place, with more than 74,000 machines each.

It’s probably no surprise to anyone that the Las Vegas Strip is the #1 gambling market, followed by Atlantic City in the #2 spot.

But did you know that Chicagoland is #3?

The Las Vegas Strip represents $6.59 billion in revenue, and Atlantic City is a distant 2nd with $2.51 billion.

All the other locales in the top 10 besides The Poconos do over $1 billion in revenue annually.

This represents consistent growth in the industry over time for the entire country, but some states represent a larger percentage of that growth than others.

There are 24 out of 50 states that have commercial casinos, and 22 of them saw revenue gains years over year.

Massachusetts saw the biggest growth in revenue with a 65.7% increase. That increase was largely due to the opening of the MGM Springfield. It’s the first casino in Massachusetts to offer table games.

Oklahoma and New York both saw strong growth, too, with growth figures exceeding 10%.

Since Las Vegas is located in Nevada, it’s probably obvious that it’s the state with the most gambling and gambling revenue.

It’s unusual that Nevada offers internet poker and sports betting, which aren’t generally available in most states with casino gambling.

The gross gambling revenue in Nevada in 2018 was almost $12 billion, and the tax revenue generated from that was $850 million.

Nevada is also the oldest commercial casino market in the United States having had a legal, regulated casino gambling market for over 50 years.

10. Oklahoma Only Has 2 Commercial Casinos

It might sound silly, but I don’t know that I made a distinction between commercial casinos and tribal casinos before I wrote this piece.

It seems to me like tribal casinos still make plenty of money, which to my way of thinking makes them also commercial.

The 2 commercial casinos in Oklahoma are “racinos,” which are casinos located inside racetracks and regulated by the racing commission in the state.

But you’ll find over 130 tribal casinos in Oklahoma, making it a huge casino destination.

11. Types of Gambling that Are Legal or Illegal Vary from State to State

When you talk about the legalities of gambling in the United States, you’re looking at the following categories:

Commercial casinos are those not run by Native American tribes, obviously.

Cardrooms are places that host poker games for real money.

Electronic gaming devices are colloquially known as “gaming machines” or “gambling machines.” These include slot machines and video poker games.

iGaming is gambling available over the internet.

Almost all states have a lottery now.

And the iLottery is just the lottery as played over the internet.

In some states, practically all these options are available, but in others, they’re not.

For example, you don’t have a legal lottery in Nevada, mostly because the casinos don’t want the competition.

On the other hand, in a state like New Hampshire, the lottery and the iLottery are the only categories of legal gambling available.

For my entire life, the only state offering legal sports betting was Nevada. But after a Supreme Court decision, sports betting legalization has started happening rapidly throughout the country.

Keep in mind that this is a relatively recent development, and the wheels of many state legislatures turn slowly.

More and more states will be offering legal sports betting soon, though.

Tribal casinos have shown spectacular growth over the last 30 years. This is largely a byproduct of the passing of the Indian Gaming Regulatory Act in 1988.

This legislation was intended to restrict the growth of tribal casinos, but it had the opposite effect.

Tribal casinos are now in operation in 29 different states.

I’ve barely scratched the surface of the various topics, facts, and statistics available about casino gambling in the United States.

But now you know more about the industry than most people.

13 Interesting Facts about the Casino Industry in America originally appeared on LegitGamblingSites.com 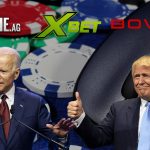 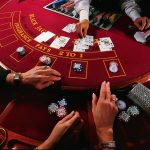