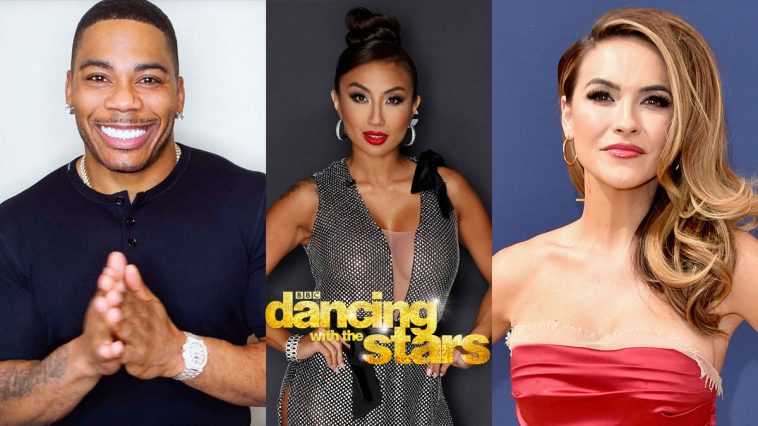 My favorite dancing duo withdrew from the competition Sunday night. Jeannie Mai was diagnosed with epiglottis, a critical throat condition that affects the lungs.

Jeannie was admitted for emergency surgery. The dancer is recovering well, but doctors mentioned if she waited any longer, the outcome would have been much bleaker.

“I will be forever grateful to Dr. Nasseri who identified my potentially life-threatening condition. What simply started as a sore throat had unbeknownst to me become a dangerous infection that already closed at least 60% of my airway and resulted in a throat abscess that spread in a matter of 3 days.”

While Jeannie is doing better, her forced departure has her sad. The contender told Good Morning America, “I am heartbroken that my DWTS journey has to end here.”

Her castmates were extremely supportive during the show, sending her lots of love and well wishes. The show aired a farewell video for Jeannie’s departure.

After surviving villains night in the bottom two, it is a shame Jeannie has to go out like this. Jeannie, you will be missed on the show!

One Man’s Misfortune is Another Man’s Fortune

With Team I Dream of Jeannie out of the races, Dancing With the Stars decided to eliminate only one dancing couple instead of two on Monday night’s show. Jeannie’s co-stars should be thanking her.

This week’s show incorporated some new dance sequences from what we have seen from the previous weeks. Each couple had to perform two dances.

The first dance was the standard format: 1.5 minutes of choreography to a specific style of dance. The second dance was in a style the show calls relay.

Relay simply means three couples are selected to perform the same style of dance to the same song. The couples dance for about 30 seconds before exiting.

The song continues to play as the next couple steps in. It is very fast paced, and it is much more exciting to watch. This week’s dance relay consisted of three different rounds: Cha Cha, Samba and the Viennese Waltz.

Not only is the dance relay much more exciting and fast paced, the format also lends itself to a more level playing field for judging. For example, all couples in that specific relay round are performing the same style.

It is much easier to compare apples to apples. There is more room for judges to stack rank dancers.

Secondly, the format tests the individual dancer’s ability to perform under stress and pressure. Is the dancer able to learn more than one dance a week? Can the dancer hit their mark if they come into the relay in the second or third starting point?

Chrishell Stause Rides Into the Sunset

I have literally been predicting Chrishell’s elimination for weeks. Finally, the Cha Cha got the best of her.

Her first performance of the Cha Cha on this season landed her with one of her worst scores. It exposed her inability to dance.

Nothing was in her favor in that performance. She did not have flowy gowns to hide behind nor was she able to just strike a bunch of poses.

Her Cha Cha in the dance relay looked very similar to her first Cha Cha. Clearly, Cha Cha is not Chrishell’s strong suit.

At the end of the night, the show bid Chrishell and Gleb adieu.

Next week, 7 couples return to the stage to take on Icon’s Week. The show will kick off as it usually does with each couple performing a routine in a style they have yet to perform.

According to ABC, “The second round is the Dance-Off Challenge. Two at a time, couples face off against one another on the ballroom floor as they dance head-to-head in the same style at the same time.”

The winner from each of the three Dance-Off Challenges will receive 2 bonus points added to their score. Since Nev Schulman leads the pack overall on the leaderboard, he has been granted immunity for this coming week. He will automatically be granted 2 points to his final score.

Here is the lineup for the Dance-Off Challenge:

Justina will take the 2 bonus points. Justina has proven she has hips of fire. In all Latin inspired dances, Justina has scored extremely well.

Kaitlyn will be fun to watch, but her hips will have to do a lot more if she wants to steal those points from Justina.

This is a tough call. AJ and Cheryl are bursting with energy when they perform. Their Samba in last week’s dance relay was as high energy as you could get.

I believe Johnny & Britt will be much more precise. Two points to Johnny and Britt.

This matchup is much easier to pick. Skai and Alan will be awarded the 2 bonus points.

The dance style is Salsa for the Dance-Off Challenge round. Nelly has consistently gotten feedback that he does not dance with his hips.

Much of his movements are from the upper half in his body. Earlier this week, judges commented his Rumba could use much more hip.

Unless Nelly can find his hips, I see the points going to Skai.

Nelly Eliminated in Next Episode

We are getting down to the nitty gritty. Nelly is the last, less than wonderful dancer, set to be eliminated.

While the Grammy award winning artist is fun to watch, his dancing variety is very limited. In every routine I have seen this season, he does the same arm span move where he sweeps his arms up line with his shoulders to form a shape of a “T.”

His hips do not move. Judges have commented on his movements coming mostly from his upper body.

With limited range, he will not survive many more episodes if he does make it to episode 10. His footwork has improved, but again, not well enough to continue competing into the final 6.

Nelly will be eliminated in episode 9.

You have my thoughts. Go place your bets. Circle back next week for more DWTS insight. 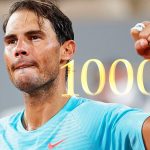 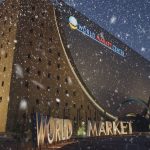