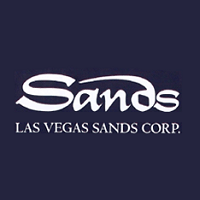 It’s been less than a month since the passing of Sheldon Adelson, and already his Las Vegas Sands has a new CEO who is steering the company toward iGaming and digital betting.

Rob Goldstein has been named as Adelson’s replacement, and he seems set to take the company directly into the teeth of the industry his predecessor spend millions of dollars and the last years of his life fighting.

When speaking of Adelson’s dislike of online gambling, Goldstein said “He never questioned its viability… We just want to keep working toward our goals. It’s a very interesting business. The question is can we bring something to the table that can make a lot of money.”

Goldstein said he thought Las Vegas has its best days ahead despite the company’s two Strip resorts reporting a negative cash flow of $124 million in 2020. Total revenues for the Venetian and Palazzo dropped nearly 60% to $738 million. Now, online gambling looks to be a part of that future.

You can read more about the future plans of the Las Vegas Sands at CDC Gaming Reports. 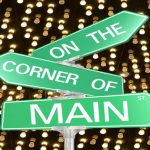 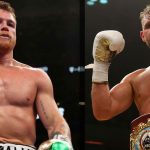