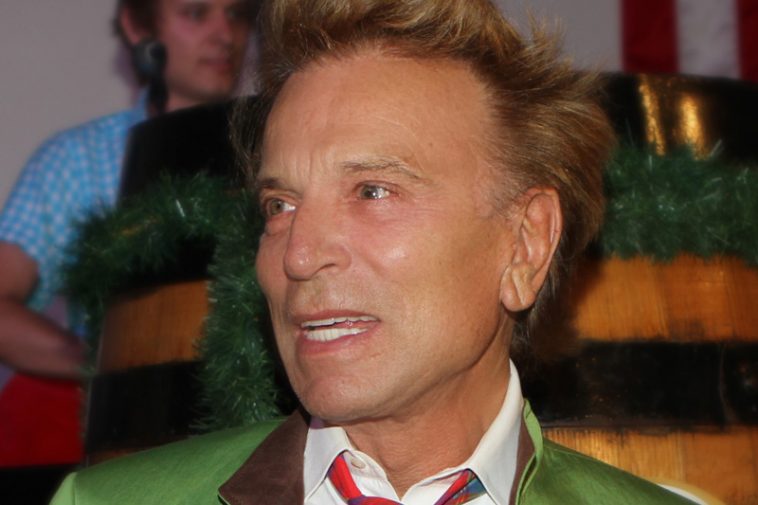 Legendary Las Vegas magician Siegfried Fischbacher has died at 81 of pancreatic cancer. The iconic performer passed away in his Las Vegas home on Jan. 13, 2021.

The passing of Siegfried Fischbacher marks the end of an era. The flamboyant pair’s collection of white tigers and other big cats were known around the world and the duo performed before millions of people.

They were also among the highest-paid performers in the history of Las Vegas. Their Mirage contract was reportedly worth $57.5 million-a-year.

There’s no dancing around it, in retrospect, much of what Siegfried & Roy did was just plain peculiar.

Siegfried & Roy’s reign as magic royalty came to an end when Roy Horn was attacked during a performance by a white tiger named Montecore on October 3, 2003.

Siegfried & Roy’s version of the attack has been the subject of a good deal of controversy.

As our friend and longtime Las Vegas Review-Journal columnist Norm Clarke put it, “It was understood the last thing they wanted to do was demonize their animals since they were seen as members of their family.”

The fact is Siegfried & Roy sort of lived in an alternate universe, and it was an undeniably fascinating one.

While they never officially addressed their personal relationship, the former lovers have always been considered icons of the LGBT community.

Whatever the status of their romantic relationship over the years, Siegfried Fischbacher and Roy Horn were inseparable friends and companions to the end.

The romantic in us believes there simply couldn’t be a Siegfried without a Roy. Bottoms up for two legendary Las Vegas performers. Siegfried on the left, Roy on the right.

Fischbacher and Horn met on a cruise ship in 1957. Fischbacher was performing, Horn was a steward. Roy Horn was just 17 at the time.

Even after Horn’s slow, partial recovery from the injuries resulting from the tiger attack, Fischbacher and Horn made public appearances and were spotted around town in Las Vegas.

We trust their namesake attraction, Siegfried & Roy’s Secret Garden and Dolphin Habitat at Mirage, is likely to be a place fans go to pay their respects following the passing of Siegfried Fischbacher.

There’s simply never been another Siegfried & Roy, nor do we suspect there ever will be. 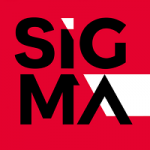 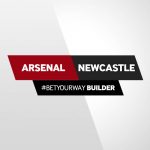