Create your own bet for Premier League matches with #BetYourWay by either building your own bet on site or tweeting us your request @betway using the hashtag #BetYourWay.

Here are four football tips that Jack Green thinks you should consider for Arsenal v Newcastle on Monday night.

Arsenal to win to nil

Arsenal were very flat in a 0-0 draw with Crystal Palace on Thursday night, but they’re now unbeaten in five games in all competitions and knocked Newcastle out of the FA Cup a week ago.

Steve Bruce’s side are winless in eight matches, have lost four of their last five away matches and haven’t scored in their last four games in the road.

Newcastle have been very poor on their travels of late, but haven’t conceded many goals, letting in just six across their last four away games.

Arsenal have only scored more than two goals in one of their last six home games, so this one is unlikely to be very high scoring.

Arsenal have had at least two players booked in 11 of their last 13 matches in all competitions.

Newcastle rank fourth in the Premier League disciplinary table with 32 yellow cards and one red, so it’s worth punting on this game being particularly feisty given Arsenal’s recent record.

They had four players booked against the Gunners last week and picked up four yellows and a red against Sheffield United on Tuesday night. 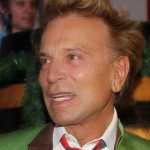 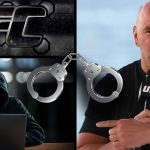