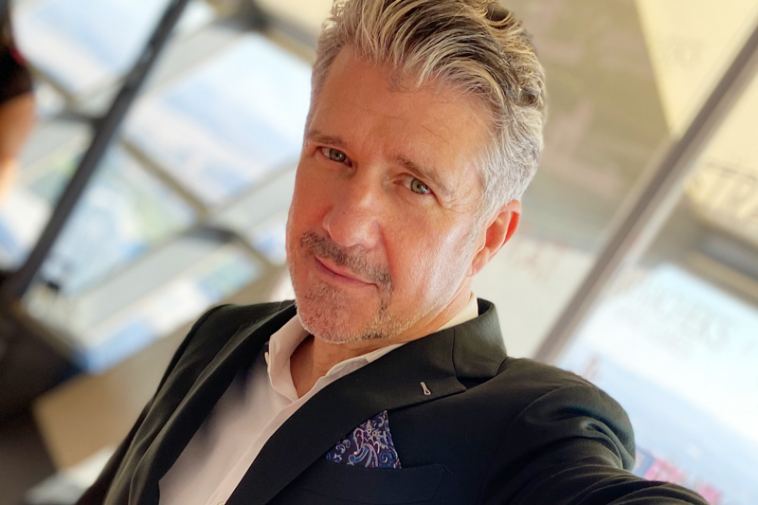 A mind-blowing mind reading show, “Banachek’s Mind Games,” has opened at The Strat.

Simply put, the show is a non-stop cavalcade of “How in the hell did he do that?” Although, at the performance we attended, most people were so dumbfounded, they used the f-word, not the h-word. It’s just that unbelievable.

Within the first three minutes of this show, magician and mentalist Banachek (real name Steve
Shaw) correctly identifies the playing cards four audience members are thinking of, and it gets gets wilder and more incredible from there. Do not look into his eyes too long or Banachek will know your bank account numbers.

Our mouth was agog and never ungogged during the entire 70-minute show. The mind-reading illusions were utterly baffling, and we claim to know everything.

Perhaps our favorite part of the Banacheck show is when the performer reminds audience psychic powers don’t actually exist.

He should know. He’s the director of the James Randi Foundation, an organization that for many years offered a million-dollar prize to anyone who can prove the existence of supernatural or psychic abilities. Nobody’s ever gotten the $1 million. Because, you know, psychic abilities don’t exist. It’s pretty straightforward. It didn’t take much mentalist ability for Banachek to predict our favorite numbers, because we are 14.

While he does extraordinary and seemingly inexplicable things onstage, he’s also known for exposing frauds who use fake psychic powers (such as those claming to speak to the dead) to prey on vulnerable victims.

At the media night show we attended, Banachek seemed genuinely taken off guard as he was presented the “Mentalist of the Year” award from the International Magicians Society. Surprising a mentalist is an impressive feat. Banachek joins what is turning out to be one of the best collections of value-oriented shows in any Las Vegas showroom. Tickets for this and other Strat shows start at around $30, and most are family-friendly.

One of our favorite shows in Las Vegas, the must-see “Xavier Mortimer: The Dream Maker,” has found a new home in the Strat’s theater. You definitely need to hang out with Xavier Mortimer. We’ve heard this show is lit.

Rocker Sammy Hagar will have a residency at The Strat starting October 29, 2021. Sammy Hagar’s going to shake the Strat, in a purely metaphorical context, because we have a heights thing. We didn’t have the guts to ask if “MJ Live” is kid-friendly, so you’re on your own.

Strat is also host to the L.A. Comedy Club, in the resort’s Dragon Room, wherever that might actually be. Here’s more about all the entertainment at The Strat, previously called The Stratosphere. Please try and keep up.

The Strat made a great decision to partner with SPI Entertainment to operate its showroom, as the company has a great eye for talent and definitely understands the appeal of low price points for shows. 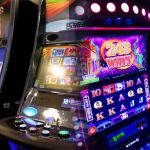 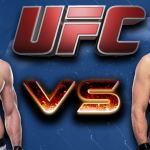