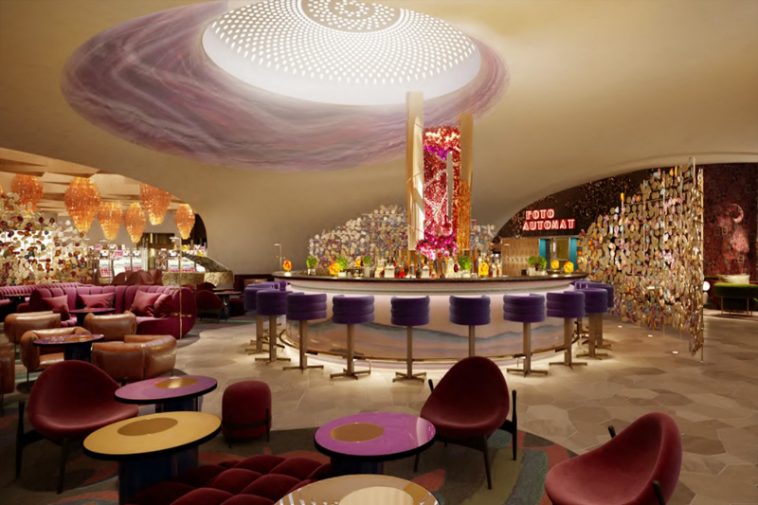 Damn it. It looks like Virgin Hotels Las Vegas will delay its opening, again.

The resort, formerly Hard Rock Las Vegas, was set to open Jan. 15, 2021, but Richard Bosworth, President and CEO of the casino’s owner, JC Hospitality, has informed employees they may have to push that date back due to concerning predictions by health agencies and recent directives from Nevada Governor Steve Sisolak. We are currently experiencing an epic level of bummed about another delay in the opening of Virgin Las Vegas.

In an internal memo, Bosworth said, “While the current restrictions put forth by the Governor are only scheduled for three weeks, there could be an extension if there is no improvement in the COVID-19 crisis. Either way, a slowdown in county services and the inability to have gatherings with over 50 attendees will likely impact many of our pre-opening activities.

The missive continues a wee more ominously, “Additionally, we have learned today through both the CDC and John Hopkins University that the next surge is projected to occur in early January, right in the middle of our scheduled launch. It is very difficult to know if this prediction is accurate, but it could be extremely disruptive to our opening.”

In his communication, Bosworth touches upon some harsh realities of opening in mid-January.

“We are closely following hotel bookings for January,” the memo says. “With unprecedented low occupancy projections for Las Vegas, it is unclear that if we did open as scheduled, there would be enough business to support scheduling even 50% of our staff.” Our heart goes out to you and the team, Boz. Yes, he said we can call him that.

Bosworth says the final decision has yet to be made, but given the circumstances, it seems prudent to wait a bit rather than opening and being crushed by capacity limits and ongoing travel restrictions.

No new potential opening date for Virgin Las Vegas has been shared.

Bosworth says to staffers, “Making the decision to delay is very painful for all of us. As I have stated before, we want to start ringing our cash registers and for all of you to start earning a great living. While I am not able to determine a new opening date at this time, it could be three weeks or more beyond the original date of January 15th.”

It appears our collective suck won’t end with the end of 2020. We really, really wanted to have a drink here in January.

This new casino resort is shaping up to be a sweet new offering (including an enticing collection of bars and restaurants), and while it’s disappointing to hear we probably won’t be able to get inside this Virgin in mid-January, it’s something to look forward to, and we could all use more things to look forward to. 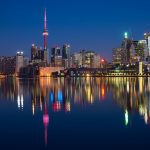 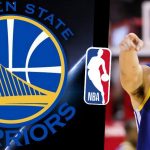